India hasn’t got where it should have been

Every now and then we speculate about the future of India. We are always looking at the past or the future but never the present. I regard India’s problem as late to catch up. More or less the 40-years after independence were wasted. Between 1947 and 1991, India didn’t grow at a decent rate. 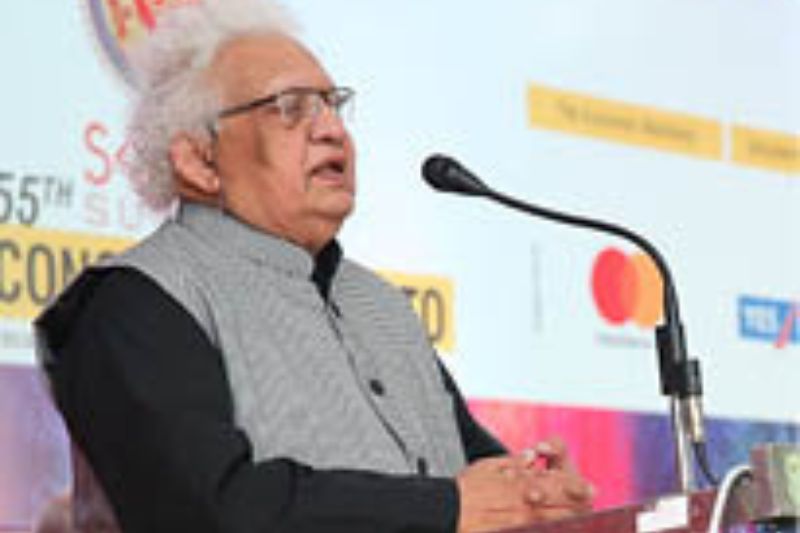 Every now and then we speculate about the future of India. We are always looking at the past or the future but never the present. I regard India’s problem as late to catch up.

More or less the 40-years after independence were wasted. Between 1947 and 1991, India didn’t grow at a decent rate. At that time, nobody would have put money on the idea that the Indian per capita income would be $2,000 any time soon. The period from 1991 to now has been a period of growth very similar to China, which also wasted 40-years after the revolution. But when it picked up, it picked up rapidly and consistently. It followed the Asian model of development.

India didn’t follow that. India began in 1991 with the reforms. From 1998 till 2018, have been years of more or less rapid growth. We are now at a stage in India, if the growth rate goes below 7 per cent, people think it’s a crisis. The fact that it got there is a remarkable achievement. India is now routinely described as one of the fastest growing countries in the world.

While the growth rate has been bumping around 7-8 per cent, inflation has been all over the place. We have seen a very high rate of inflation during the UPA-2 years. Now of course, daily purchase commodities prices have collapsed. Nobody discusses food prices anymore. India is privy to good contemporary economics knowledge and the government knows exactly what needs to be done. We have never lacked high social science knowledge—the problem has been in applying this to real life solutions.

Having said that, then why is there a feeling that India hasn’t got where it should be? India punches above its weight in international affairs but it punches below its potential. India has the great power syndrome. The first job is to have decent growth. In 1944, top industrialists wrote a plan that is worth reading, which is much better than the first three five-year plans.

Lots of noise is there but no debate at all about the economic ideology fundamentals. No political party or leader is market savvy or business friendly. No one is willing to stand up to say that we should let the businesses create jobs.

No matter which coalition comes to power, there won’t be any difference to the economic growth rate. What the data shows over the last 20-years, two episodes of BJP government and two of Congress years, the growth rate is not very different. We have got to a stage where we have to think about raising the growth rate independently of who comes to power. All of our debates have become government centric and we have to get out of that thinking and allow young blood, private enterprises to take off, if this country has move faster.