We have to bring about a greater degree of accountability – whether it is in the government, the public sector or regulatory bodies, asserts P Chidambaram 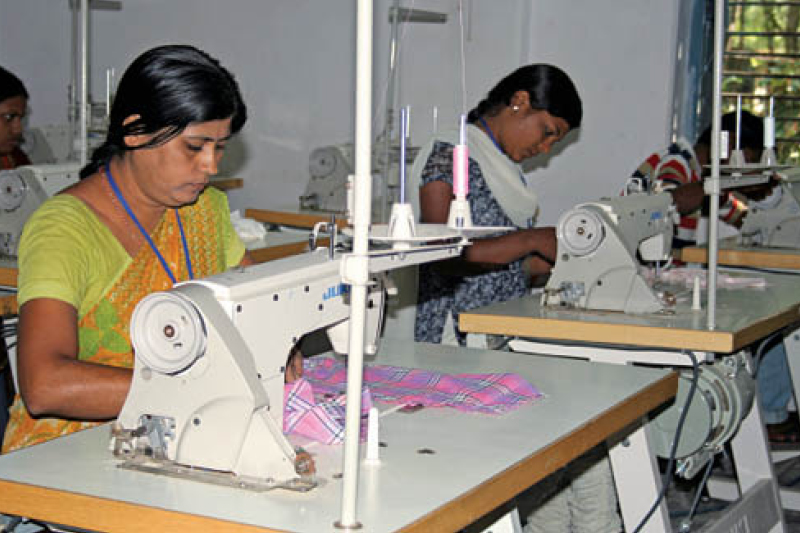 I am fairly clear in my mind that some things should be put beyond the discretion of the executive government and, if possible, set in stone so that even Parliament does not change it very easily.

Among the things that must be set in stone, I would list the fiscal deficit, the current account deficit, the mandate to the Reserve Bank of India and the inflation target. These must be clearly put beyond the discretion of any executive government. Of course, we will not achieve it in the first year. We should achieve the target over a period of time and there must be intermediary targets.

We also have to bring about a greater degree of accountability – whether it is in the government, the public sector or regulatory bodies. The ultimate accountability is to ask someone to step down. Ask yourself how many people have been asked to step down in the last 10 years, or last 20 years, for failure to deliver what they promised? Hardly anyone. I can’t think of anyone in any position of public authority or any public position who has been asked to step down because he did not deliver what he promised. Allowance has to be made for changes that come about but, even providing for those allowances, the ultimate accountability must be to ask people to step down. Asking a person to step down is not necessarily a punishment; it simply means that the Peter Principle is working – that he has risen to his level of incompetence. It means that he should step down or step aside and make way for somebody who can deliver. The principle of accountability must be enshrined in our laws so that people who do not deliver must be asked to step down or step aside.

We must improve our capacity to implement projects. We are good in conceptualising an idea and designing a project. We are also good in raising funds. But we are extremely poor in implementing a project.

Whatever needs to be done to improve our record of implementation, we have to do. If it means rules have to be rewritten, the procedures have to be redrawn, the hierarchy has to be shuffled, the levels of reporting have to be either reduced or increased or made different, we have to do that. I envy what other countries are able to do in terms of implementation. The Japanese take a lot of time in designing and approving a project. But once they do it, they fix a start date and a completion date. The bridge they built to Noida is a fine example, they started on the start day and ended on the completion day. Why can’t we do it?

It is also true that we are not utilising our women human resources. It was very fortunate that till recently the entire Central Board of Excise & Customs comprised women officers. All but two officers in the Central Board of Direct Taxes are women. But that is not what is seen in other areas. Somehow in the Revenue Department – especially in the income tax, excise and customs – a lot of women have risen. Also there are an adequate number of women chief commissioners across the country and many of them will join the central board.

We must improve our capacity to implement projects — we are good in conceptualising an idea and designing a project; we are also good in raising funds; but we are extremely poor in implementing a project

We must promote people of competence when they are younger, when they have more drive, more energy, more passion and are more willing to take risks. Nobody is saying that one should retire at 50. There will be other places where they can work and bring their experience to play – in regulatory bodies, adjudicatory bodies, advisory bodies, and so on. Clearly, we should try to promote younger people to higher positions sooner than what we do today.

We have a young population that is increasingly becoming literate and highly educated. Things will become more efficient. The infrastructure that we are putting in place – the roads, the bridges, the airports, the seaports – will all come together. These will then only accelerate growth. But when that happens, we must put in enough structures, red lines and firewalls to make sure that we don’t slip. It must be stressed again that to do all this we must pay attention to fiscal deficit, current account deficit, inflation and the mandate of the Reserve Bank of India, which must go beyond taming inflation. We have to promote younger people to occupy positions of importance, enforce accountability to the point where there is no hesitation to ask a person to step aside or step down and better utilise the human resource, especially young people and women.

We have to promote younger people to occupy positions of importance, enforce accountability to the point where there is no hesitation to ask a person to step aside or step down and better utilise the human resource, especially young people and women

I envision a very bright future for India. The human resource that we have, and if it is usefully employed, contributing to creating wealth, producing goods or services, the additional wealth that will be generated will be a humongous number. If it could be compounded every year at the rate of 7 or 8 per cent, nothing can stop India from becoming the third or the fourth largest economy in GDP size or in PPP terms. In per capita terms, of course, we will be a middle-income country for many years before we can become a wealthy country. But, we will become a giant economy in absolute terms and in PPP terms. We must develop the institutions and find the human resource to manage a giant economy.