Governance in 2020 has been primarily defined by the Covid-19 pandemic. Every part of India has been affected by the healthcare crisis and while some have been terribly hit, others, like the Union Territory of Puducherry have shown promise. Puducherry in 2020 moves up in the SKOCH State of Governance review from being unranked in… 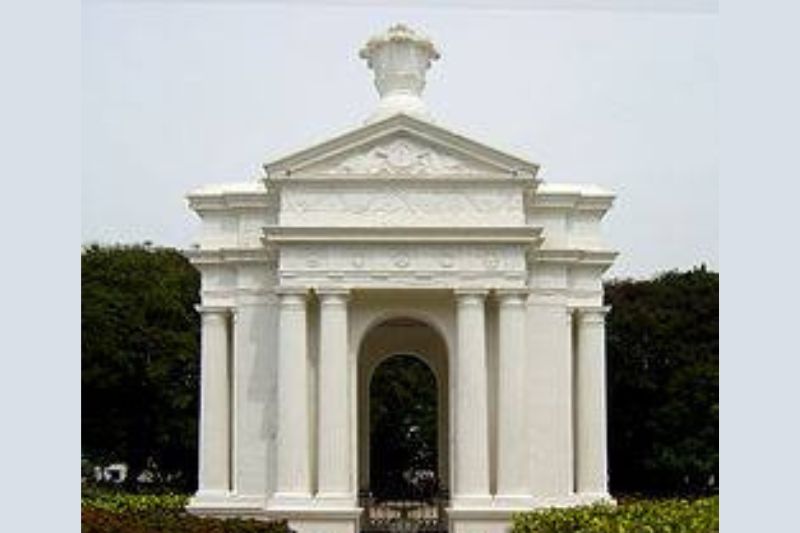 Governance in 2020 has been primarily defined by the Covid-19 pandemic. Every part of India has been affected by the healthcare crisis and while some have been terribly hit, others, like the Union Territory of Puducherry have shown promise. Puducherry in 2020 moves up in the SKOCH State of Governance review from being unranked in 2019 to the #22 spot. Puducherry in 2020 ranks #3 in Agriculture and #7 in e-Governance after being unranked in both segments in 2019. The Union Territory has also done well at the district level.

Puducherry in 2020 ranks #3 in Agriculture and #7 in e-Governance after being unranked in both segments in 2019. The Union Territory has also done well at the district level.

District Administration Thrives In Puducherry In 2020

District Administration in 2020 has grown all over India and Puducherry in 2020 is no different. The UT moves up from being unranked in the segment in 2019 to the #22 spot in 2020.

The Puducherry District Administration launched the ‘Neerum Oorum – Water and the City/Village’ project to address concerns about ground water levels and water crises. To this end, the primary goal of the project is to boost local water bodies. In addition to this, the initiative aims to improve the green cover in the region through a large-scale plantation drive. Thirdly, the project also seeks to combat the problem of saltwater intrusion. Under this project 191 water bodies have been rejuvenated, renewed and/or desilted. Moreover, project teams planted over 58,000 saplings in the region.

As a result of these efforts, the CGWA has reported an increase of 15 fts in the groundwater levels. Another exciting development has been the rise in populations of the Smooth-coated otter in Puducherry District. Reported by the Forest Department, this signals a promising trend in issues of man-animal conflict.

The District Administration in collaboration with CSIR-National Environmental Engineering Research Institute, Nagpur, introduced the Jal Abhilekh/Neer-Padhivu App. This pioneering initiative aims to digitise the water bodies of the region . The purpose is to identify and inventorise all water bodies, including 84 irrigation tanks, with details about geo-tags, location, extent, status, encroachment and type of encroachment. Community participation between residents, authorities, MGNREGA officials, volunteers and educational institutions has made the Neerum Oorum initiative a resounding success.

The Pondicherry Market Committee is classified as a Government of Puducherry Institution. The origanisation started the e-National Agriculture Market (e-NAM) portal. The project gives a much-needed facelift to agricultural marketing. It does away with paper-records, lengthy transactions and tedious book-keeping. Digitisation allows for remote management and complete transparency. The e-National Agriculture Market is a flagship initiative of the Ministry of Agriculture & Farmers Welfare, New Delhi. A defining contribution of the scheme has been the introduction of a unified licensing system and online bidding. As a result, agricultural stakeholders can discard the multiple market fees and hurdles associated with traditional markets.

The introduction of the portal has involved training and education of farmers and traders so that they can adopt the new system and further instruct their employees to do so. The system requires the registration of the market, the individual mandis and the traders. A closed bidding system allows for fair and competitive transactions between farmers and traders. Support technology deployed involves Tablet PCs to register gate entries (of farmers’ stocks) through the mobile app, electronic display boards that show stock details and electronic weighing machines with remote access. WhatsApp groups for farmers and traders communicate details of the bids.

The shift from a completely-manual, paper-based traditional system to a transparent, digital, automated platform has immensely helped the Puducherry farmers as well as those from the adjoining regions of Cuddalore, Tindivanam and Villupuram. What’s more is farmers from even farther, such as the Tiruvannamalai district of Tamil Nadu are coming in to benefit from all the new system has to offer. The e-NAM mandi has caused participation to go up to about 18,000 farmers and trade in the range of 1.20 lakh quintals.