Return of Dignity via Toilets

This project was implemented under “Swachh Bharat Mission” to achieve open defecation free city in an affordable manner through appropriate technology and behaviour change. 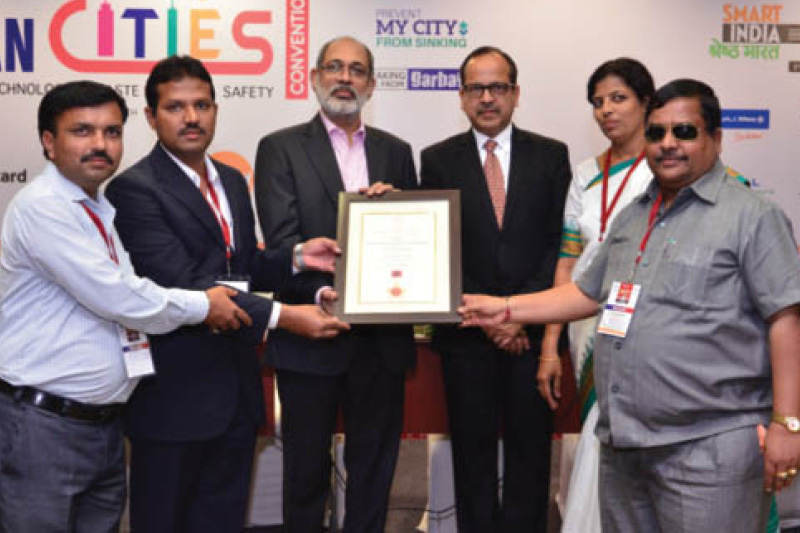 This project was implemented under “Swachh Bharat Mission” to achieve open defecation free city in an affordable manner through appropriate technology and behaviour change. The objective was to preserve good health; prevent community disease; control venerable disease; provide good sewerage system; and, provide dignity to people by making facilities available for defecation and urination. The community toilets were constructed to achieve complete prohibition of open defecation in Rajiv Gandhi Nagar and Hamalar colony of Gadag city in Karnataka which has 35 municipal wards

Before the construction of community toilets, the existing environmental conditions in Rajiv Gandhi Nagar and Hamalar colony were such that these was no proper water supply system or collection and disposal of sewage. People were poor and financially backward having no space to construct Individual Household Latrines (IHHL). Open defecation also led to occurrence of epidemics like typhoid, cholera etc. It was found essential to improve the sanitary conditions of the area by providing a proper drainage system, community toilets and water filtration plants.

The community toilets were constructed by sending the proposal to Government of Karnataka. Contribution was made from the MLA Fund to Karnataka Rural Infrastructure Development Limited (KRIDL). The project was taken under the supervision of City Municipal Council Gadag Betageri. The project planning was done by skilled engineers in the department. Finally, the community toilets were thrown open to public in a ceremony held on 10 January 2016 in presence of H K Patil, District Minister, Gadag; Minister for Rural Development & Panchayat Raj Department, Government of Karnataka and actress Jayamala.

Similarly, Rajiv Gandhi Nagar also having 1,580 households. Out of this, 1,412 households are having IHHL. The remaining 168 households are targeted to be provided with the facility of community toilets soon.

There are separate toilets for men and women. These toilets are barrier free and have Indian and European W/Cs, urinals with censors, hand driers, bathrooms and smart card access for both men and women. The washing machine facility is also provided for people who may want to use the bathroom, wash their clothes and move on. There is provision for drinking water as well. Dressing mirrors and shoe polishing machines are also provided.

The CMC Gadag Begageri has achieved 100 per cent open defecation free status. It has proven that with community involvement, such an objective could be achieved without any major hurdle and behavioural change was easy to come by. It has brought dignity to the BPL community, especially womenfolk, enabling them to move up the sanitation ladder providing them institutional support leading to a disease free living. 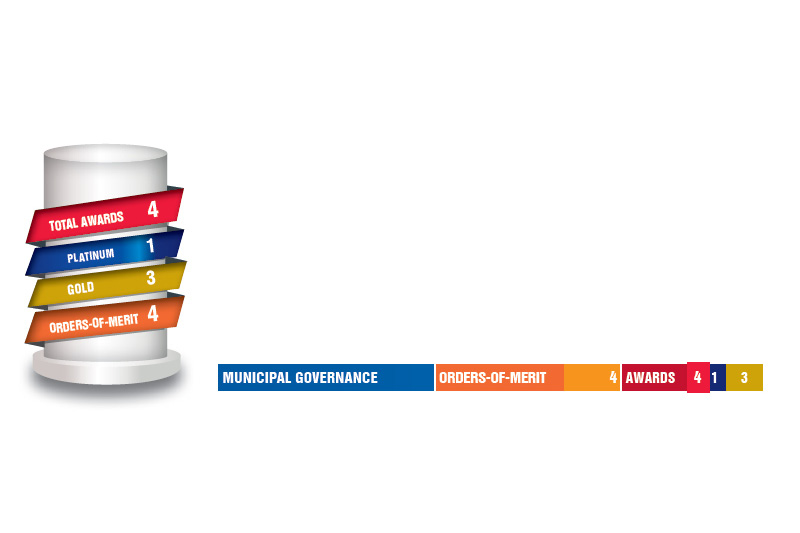 New Delhi Municipal Council (NDMC) has made all its Safai Sevaks and Sanitation Staff equal stakeholders in implementing the vision of Swachh Bharat and Smart City.