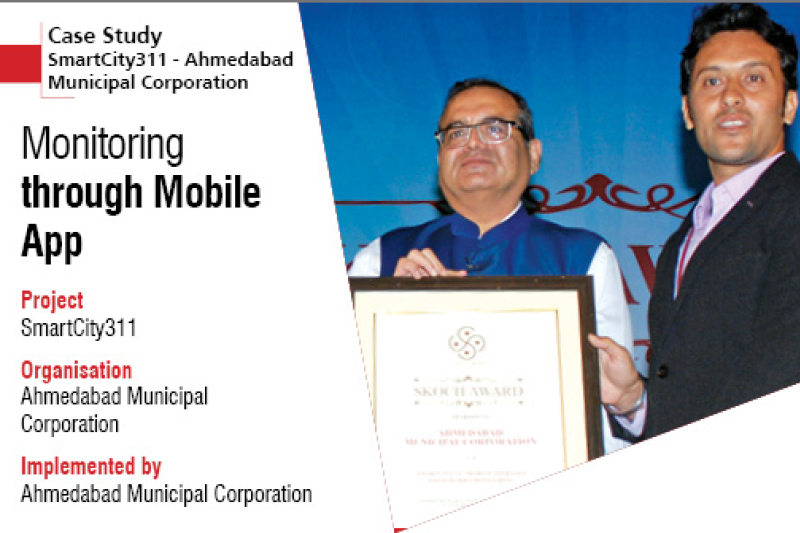 Ahmedabad Municipal Corporation (AMC), being a municipal body, requires executing works at the field level, which range from minor footpath repairing work to major work of water treatment plants and road resurfacing. These types of field works require, tracking the presence of employees at various work sites and recording of work executed on a daily basis. With many of the employees being less conversant to the technologies of PCs and Laptops – an entire decade of e-Governance projects was not fulfilling the demands of senior management for real-time project monitoring and employee tracking.

Advent of Smart Phone era brought about massive changes in the psyche of the government employee and most unskilled person in the organisation found him/her comfortable to use a Smart Phone. Ensuring the presence of the employee or officer in the field at right place and right time would help solving majority of the problems faced by organisation due to the lack of commitment by the field staff. So a mobile application was developed using Open311 protocal for achieving above-mentioned goals, called SmartCity311, which is available on Android and iOS platform.

Ahmedabad Municipal Corporation has a field staff of more than 10,000 people. Out of them class-II and class-III employees are around 500, ensuring presence of these staff in the field early morning was a challenging task. The biometric system installed at offices doesn’t serve the purpose as the field presence has to be monitored.

The SmartCity311 application was evolved over a period of one month. At the core, the application enables the user to capture images and geo-coordinates from their smart phones and uploads it on a centralised server. The same app also allows GPS based attendance marking system for the employees. AMC has provided mobile phones with 3G data connections to its employees who are supervising the field works. The back-end servers are hosted on Amazon cloud, which provides a reasonable uptime.

The users are trained to use the application in field, every activity in their respective departments is captured and uploaded through the SmartCity311 application, which is then sorted by location and type of work executed. Another major challenge that was before the organisation was to ensure timely attendance of employees in distributed offices of AMC. Being distributed, biometric based office attendance system was not useful, so a GPS based employee attendance module was implemented. Any employee who marks the attendance from the geo-fenced office location would be deemed present in the office.

After implementation of this platform for AMC, everyday activity of all AMC employees are tracked on a real-time basis. Since December 2014, all the roads, which are paved in Ahmedabad, are tracked using this Mobile Application. Thus, all the works done are recorded and images are captured at the time of actual work and those images are geo-tagged to the location of work. Similarly, all the other forms of works are also documented and recorded in the system. 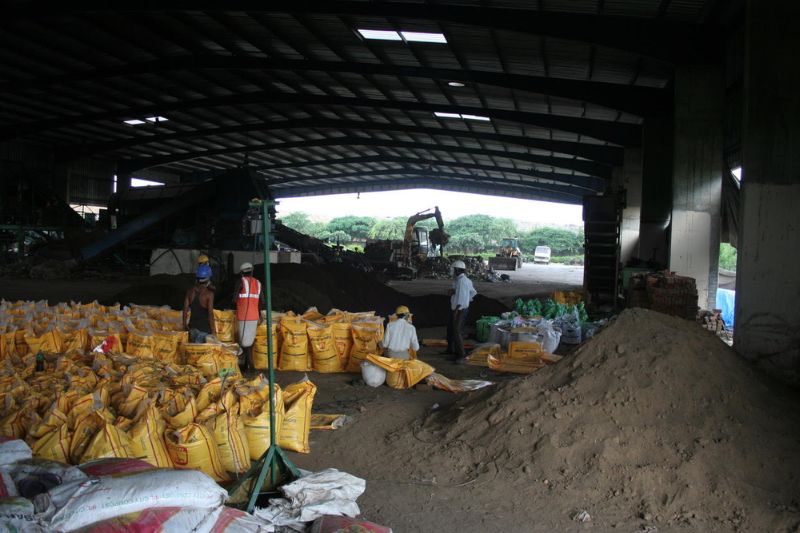 Municipalities in 2020 have performed well in India. The SKOCH State of Governance project studies state government function every year. But as SKOCH began to notice some trends and how...