The growth of the digital economy in areas such as finance, education, health and many other sectors has sparked concerns about how these new-age economies will be regulated and governed. 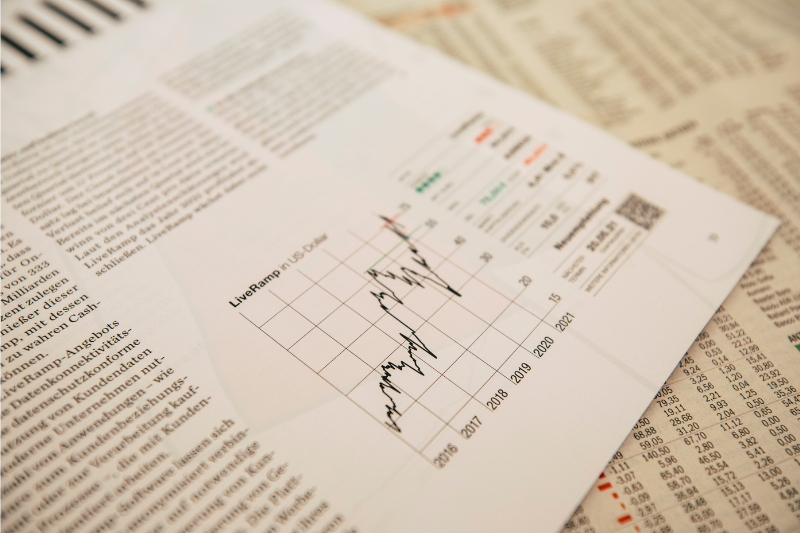 The Indian Economy has continuously evolved since the 1991 economic reforms and it stands today as one of the most powerful emerging and globally connected economies in the world. But with the gradual evolution of the Indian economy, there has been a development of open markets that have presented their unique challenges. The question of open markets has always been linked to regulation in case of market failures. In the recent past India has seen an upsurge in the number of regulatory bodies seeking to regulate complex market challenges in areas as diverse as pensions, telecom, securities, environment, banking and electricity. The growth of the digital economy in areas such as finance, education, health and many other sectors has sparked concerns about how these new-age economies will be regulated and governed. This and much more was discussed at the session on Economy and Regulation at The India Economic Forum and LitFest on the 22nd of March 2022 organised by the SKOCH group. The esteemed panellists deep dived into the current state of the regulatory issues that India faces and gave their recommendations on what can be the way forward. 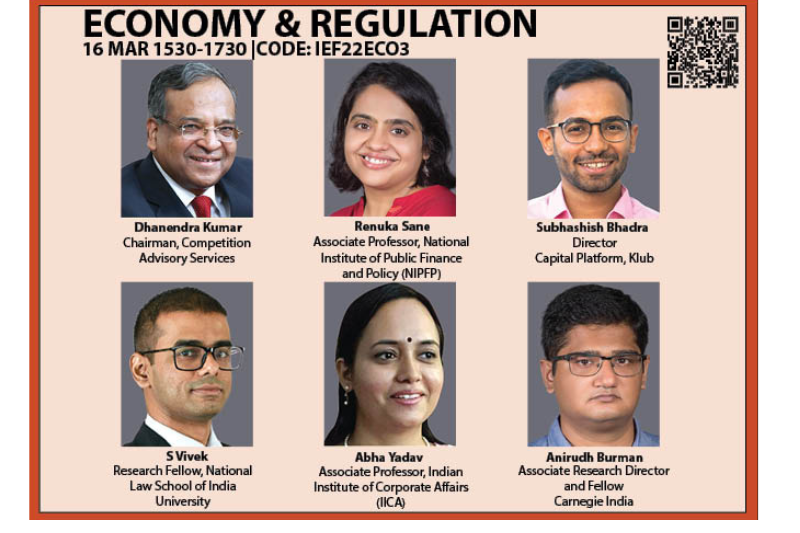 The rapid rise of digital platforms in varied areas from finance to food delivery has presented a unique set of challenges for the regulators. There are doubts about whether the current regulators are sufficiently equipped to deal with these challenges and if overregulation is stifling innovation in some cases. It is important to understand what are the issues that plague regulatory governance in India and what can be done to solve these issues. All the regulatory bodies function within the limits of the statutes that govern them, and it has become clear that with emerging challenges the executive capacities of the regulatory bodies are falling short to accomplish their objectives. For the regulators to become more transparent and agile there is a need to alter the process of framing regulations. There has to be a cost-benefit analysis in terms of what any regulation intends to achieve and the regulator should engage in a consultative dialogue with the public and stakeholders to finalise the regulatory framework.

There is also the challenge of delineating the scope of intervention for regulators. This becomes especially important because an overzealous regulator can have adverse consequences for development and innovation in nascent industries. To ensure that this does not happen regulators need to strike a balance while intervening in markets. Any kind of regulatory intervention should be in response to market failures and be minimal in its approach. At the same time, the government must let the regulators work autonomously while ensuring their accountability. In case there are jurisdictional challenges between the regulators there has to be an institutional consultative framework to work out these issues amicably

There is also the challenge of ensuring that we learn from our existing experiences and use our knowledge to empower upcoming regulators. With increasing challenges in the arena of data protection, the upcoming Data Protection Authority (DPA) has a tough task ahead because of the sheer magnitude of the issues it is trying to resolve. With data usage almost ubiquitous to every economic activity, it remains to be seen how the DPA will function. The more feasible way would be to keep a limited mandate for the DPA in its initial phases and then increase its powers progressively as it expands its capacity. To conclude it is safe to say that as an emerging and complex economy India will face newer challenges on the regulatory front and only consultative dialogue can lead to solutions. In the backdrop of the discussion the esteemed panel made the following recommendations for improving the regulatory landscape in India: 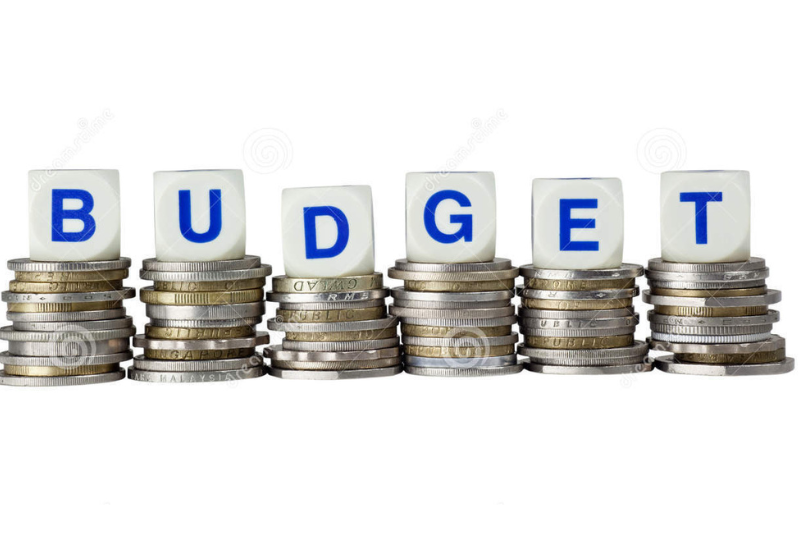