This year’s Summit captured the enormous changes that have happened in the banking sector during the last decade and studied some of the interesting trends/ forecast on the sector.

Addressing a gathering of over 200 bankers at Mumbai on the concluding day of the summit, Mr. Sameer Kochhar, CEO of Skoch said â€œIndian Banking, Financial Services and Insurance (BFSI) industry is going to spend Rs. 8000 crore on technology and associated services over the next three years. This is going to be a CAGR of 20%. In 2004 this segment spent Rs. 1837 crore.

The banking and financial services industry has changed dramatically over the past few years, ranging from freeing of interest rates to bringing in of prudential norms and a higher focus on technology infusion both at the front as well as the back-end. This has led to a higher diversity in product portfolios, additional fee based income and the overall retail led growth.

Public Banks, which have seen massive technology infusion over the past few years, are now realizing that investments can be better leveraged through business process reengineering. As per some estimates, a typical public bank branch spends only 6% of time on customer acquisition while 46% is spent on back office work. ‘By transferring most of the mundane back office jobs to computers much more time can be spent on customer acquisition and other more productive activities’, said Sameer Kochhar.

The next 100 million customers for the BFSI industry are likely to come from segments such as youth and rural customers. Small and medium enterprises and service and knowledge based industries that could use a lot more of banking services are now also on the radar screens of most banks.

‘Core banking initiatives that were hitherto limited to only large branches and metro areas are planned to become bank wide phenomena in quite a few cases by 2008’, said Mr Kochhar.

Technologies such as ATMs and the new ATM sharing pacts of these banks are helping them target youth in a better way. Banks are also working on time bound strategies of technology upgradation and focus on semi-urban and rural markets to make this happen.

Large public banks such as SBI and PNB are likely to lead even in these areas and reinvent themselves as more contemporary global level banks.

‘Success has been very evident in urban areas. The real challenge now is how to infuse this success at the last mile, the landless farmer, the share cropper, the small scale industrialist even the small scale service provider. This Financial Inclusion can be greatly helped through digital inclusion’, concluded Mr. Kochhar. 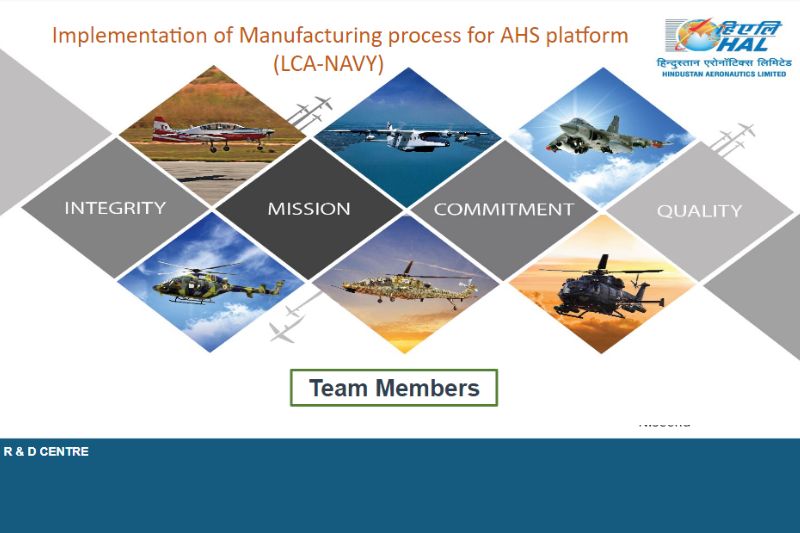