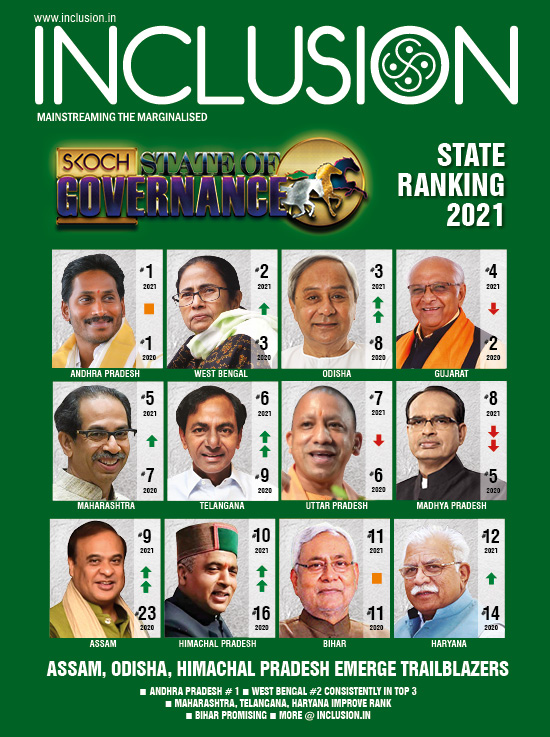 Chhattisgarh is #14 in SKOCH State of Governance 2021. 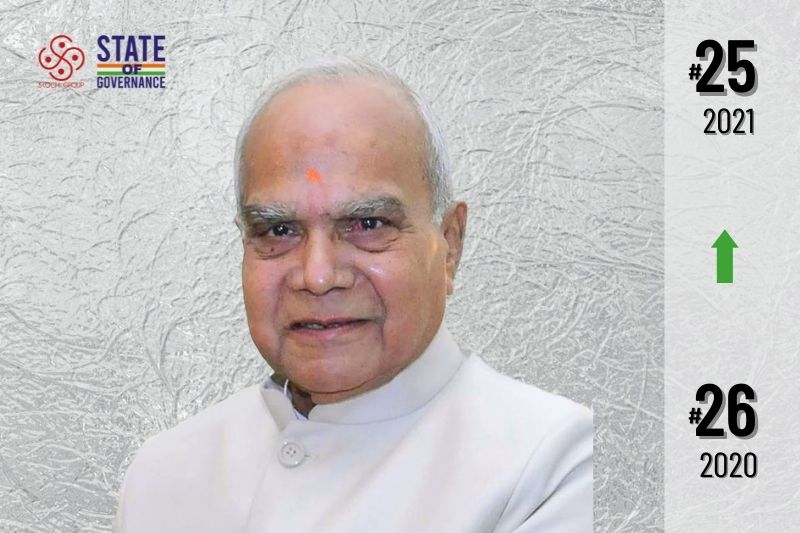 The state experienced a serious setback from 2018 to 2019, when it fell from the #6 rank in 2018 to the #18 rank in 2019. The state dropped another three spots, to the #21 rank in 2020. However, while there is still quite a ways to go for Chhattisgarh to be able to return to its former performance record, the state seems to be turning the tide around with its most recent performance. In 2021, the state has progressed seven places by climbing up to the #14 rank.

Chhattisgarh’s improved ranking is credited to a strong performance in the Cooperation sector, where it tied for #1 with three other states, and also its #3 ranking in both Agriculture and Labour.

• In Municipal Governance, Chhattisgarh has make comeback in ranks to No 11 in 2021

• Even though participating for the first time, some sectors of West Bengal are ranked in the top positions.
• The state was ranked No 3 in Agriculture, No 1 in Cooperation and No 3 in Labour