Several innovative steps have been taken in Arunachal Pradesh in the areas of education, e-Governance and police and safety. The ‘land of rising sun’ has made significant improvements in governance led by district administrations. Following are some important good governance initiatives taken in the state that has helped Arunachal Pradesh secure a position in ‘catching… 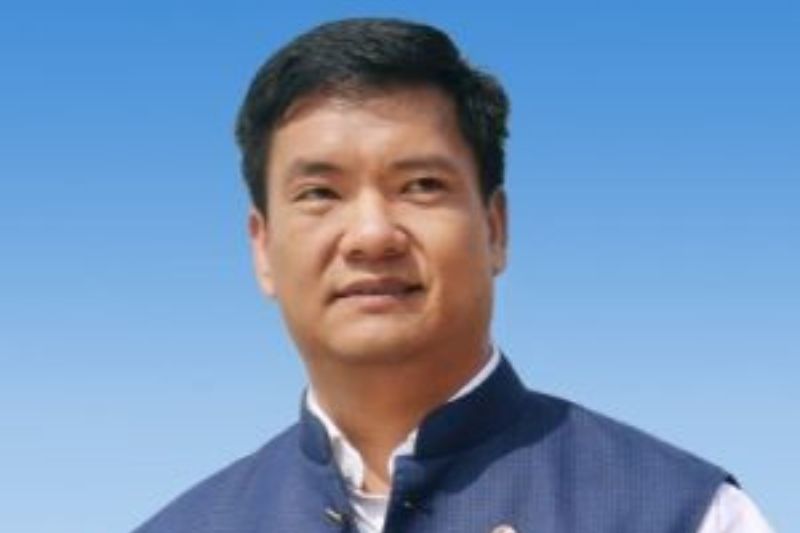 Several innovative steps have been taken in Arunachal Pradesh in the areas of education, e-Governance and police and safety. The ‘land of rising sun’ has made significant improvements in governance led by district administrations.

Following are some important good governance initiatives taken in the state that has helped Arunachal Pradesh secure a position in ‘catching up’ category in the SKOCH State of Governance ranking.

Namsai District Administration has taken innovative approach to improve learning outcomes in the district which is among the most backward in the country on major education performance indicators. The district was at the bottom three in learning outcome when the Aspirational district programme was launched by NITI Aayog in 2018. With predominant tribal population along with large numbers of agricultural labours, the challenge was improving overall environment of teaching and learning in schools while building better coordination of teachers- parents-administration.

The District Planning Unit conceptualised and implemented a new initiative called ‘Hamara Vidyalaya’ which is a motivation, appreciation and monitoring programme in schools. The programme seeks to put every school in the district under constant monitoring of a designated officer from district administration known as School Prabhari.

The programme has brought about enhancement in attendance of students & teachers, cleanliness & greenery of school premises, belongingness of everyone to school and a competitive environment among teachers & students which was lacking before the launch of the programme. As a result of this the district has secured 1st rank in education during march 2019 delta ranking of NITI Aayog.

Police in Lower Dibang Valley has created special squad and campaigns to address the menace of drugs in the district. Three pronged strategy has been put in place to address this problem. It includes awareness, legal action and rehabilitation. Co-ordination between police and community has led to  a total breakdown in drug peddling in the area. A dedicated ‘Anti-Drug Squad’ has been formed to take speedy action against those involved in drugs related activities. Roing Police has also launched a district wide rehabilitation programme under which drug victims are given vocational training.

Itanagar district administration has become the first DC office in entire North East region to effectively implement the e-Office solutions and go completely paperless. e-Office provides an effective monitoring mechanism to monitor the performance of individuals, pendency of files, files cleared, files worked on, etc. on finger tips which was not available earlier. e-Office brings avenues to improve the public delivery and eliminate malpractices and corruption in government offices. Speed and efficiency that e-Office brings enables informed and quicker decision-making within government offices, which will lead to better public service delivery.