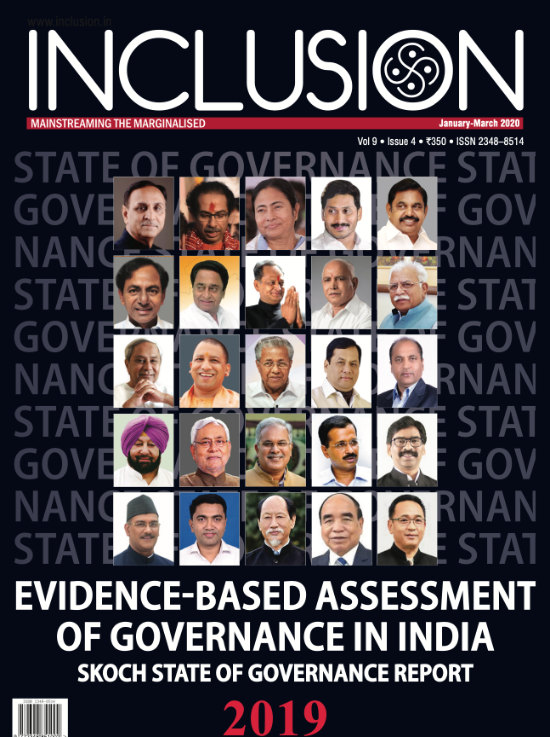 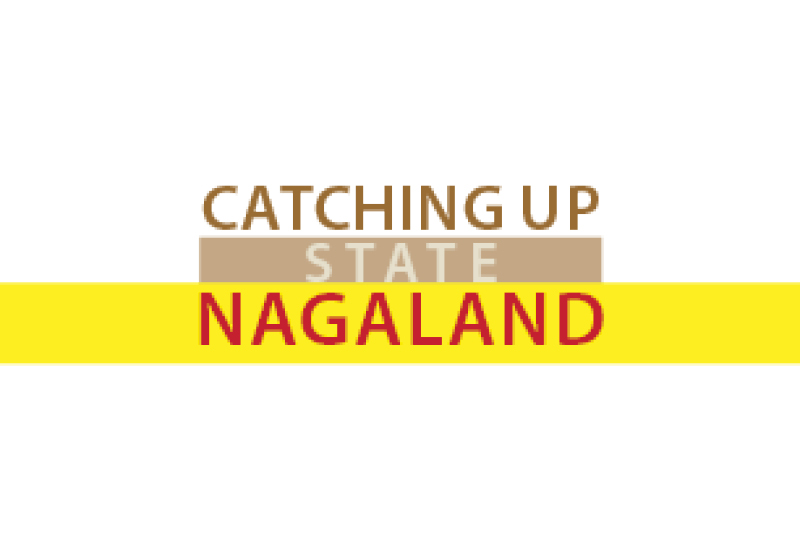 Despite violence and insurgencies Nagaland has recorded healthy economic growth and has high literacy rate. Literacy rate of the state stands at 80.11 per cent. Gross State Domestic Product (GSDP) expanded at a Compound Annual Growth Rate (CAGR) of 12.05 per cent between 2011-12 and 2018-19.

The state has developed an Industrial Growth Centre (IGC) at Ganeshnagar near Dimapur, the largest city in the state of Nagaland. It has supporting infrastructure such as water supply systems, banks, post offices, police stations, etc.

Nagaland Chief Minister Neiphiu Rio has been working hard to bring normalcy in the state and give a boost to the economic activities.

“Now is the most opportune time to come together and expedite the political dialogue for an early, honourable and acceptable solution. We convey our deep appreciation to the government of India for once again reiterating the uniqueness of our history and the reassurance that Article 371A is a solemn and sacred commitment to the people of Nagaland,” Rio said thanking the central government for the efforts made in the recent years for ensuring peace in the state.

One project from Nagaland made it to the final list in the SKOCH State of Governance study. The project was also found impactful.

Nagaland’s Department of Environment, Forest & Climate Change has specified community-owned protected areas called ‘Project Community Reserve’. In Nagaland, 88.3 per cent of forest wealth is under the control of individuals/communities where the government is having very little regulatory rights.

The initiative is aimed to protect wildlife and flora & fauna in the state. As part of the initiative a series of dialogues were conducted with village communities on the importance of forest and wildlife. As a result the communities have come forward in a large number and voluntarily declared their forest land for wild animals and their habitats. So far 93 community reserves have come up in the state and more are in the pipeline.

There has been a marked increase in the land under protected area by declaration of privately/community owned areas as Community Reserves in the state due to the efforts of Nagaland Government.