Over the last two decades Himachal Pradesh has emerged as a progressively developing state. With the approach of social inclusion, the state has made considerable progress in health, education and food security. 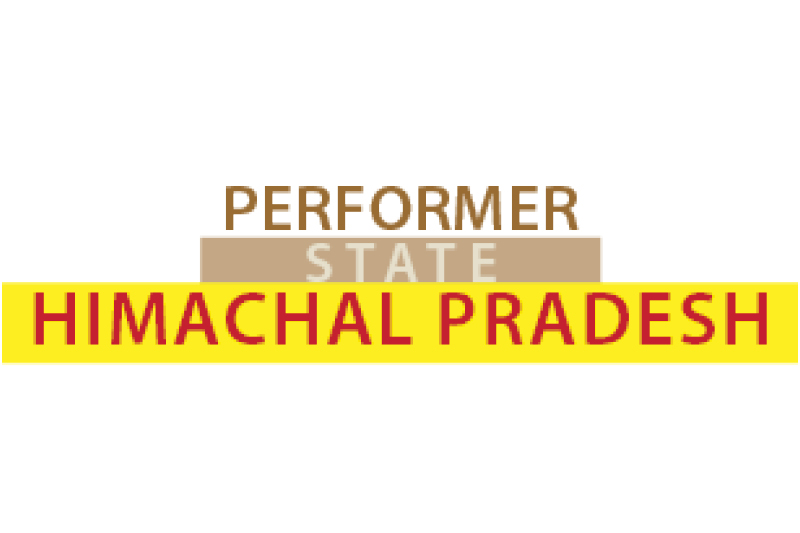 Himachal Pradesh has made headlines over the past few years owing to corrupt law and order machinery and its dwindling financial reserves. Government projects were said to have been stalled over bureaucratic disappointments. Not to mention, the issue of rising unemployment.

However, the ground reality and survey facts make us wonder whether it is mere cynicism that keeps us from appreciating the consistent transformation that the state has undergone to carve its progress journey and rise in the human development indicators.

The economy of HP is majorly dependent on agriculture, horticulture and allied processing industries. From featuring at the 18th rank last year the state has now risen to 15th rank in the SKOCH State of Governance rankings 2019.

With over 14 education schemes, scholarships and the Atal Adarsh Aawasiya Shiksha Yojana (AAASY), HP has achieved tremendous growth in school education, especially in remote hilly villages. The scheme is establishing residential model schools where meritorious students across the state can pursue a better education. Himachal Pradesh ranks at 2nd position on the Education sector.

The power sector looks bright and HP has signed MOU worth Rs 27,812 crore in the hydro-power sector. The state is home to major manufacturers in cement and pharma companies. The drug formulation and biologicals’ exports crossed over Rs 385 crore in FY19. With major infrastructure development, roads that have increased connectivity in the hilly areas and improved logistics, the state has attracted favourable investments in power, agri-business and pharma sector. As mentioned at the Himachal Global Investors’ Meet 2019, the state is targeting a global investment of over Rs 85,000 crore.

Himachal Pradesh has presented the quintessential tourism development model among the hilly states of India. Tourism has been a large contributor to the economy and state ranks in the first position in the Tourism sector. The state has made considerable efforts to increase facilities and develop destinations for tourists to experience.

The recent development in eco-tourism highlights a master plan for systematic and well-managed eco-tourism that will attract a new set of tourists and maintain the ecological balance in the hills. The Himachal Tourism Development Authority has categorised the state assets and aims to create tourism products and themes around these, like eco-tourism, agro-tourism, snow-tourism, lake-tourism, film-tourism etc. For convenience and access, an international airport is proposed at Sunder Nagar district.

“We have clear priorities and we shall be focusing on systematic policies in the eight focus sectors -agriculture, manufacturing and pharmaceuticals, tourism and hospitality, civil aviation, hydro and renewable energy”

To create a better society, penalising criminals is essential, but what creates a social transformation is reforms. The State Police Department of Himachal Pradesh implemented correctional and reformative programmes for incarcerated criminals in the prisons of Himachal Pradesh. The objective was that after their prison term, the prisoner would still be equipped with necessary productive skills to settle in the mainstream society. The project HAR HAATH KO KAAM focused on creating livelihood opportunities so that the inmates can earn honest wages and support their families.

The project created a change in the outlook towards the inmates and inculcated the support, belief and emotional well-being of the inmates. The structure of prisons was changed, the supervisors and police officials were trained and equipped to condition and reform the inmates. Those who had a good record were permitted to step outside the confines of prisons and secure jobs in private industries.

Child care institutions in the state faced a challenge to settle students in mainstream jobs and empower them to become financially independent. These students who had to move on after 18 years of age would either get impoverished due to lack of livelihood source or would be dragged into unlawful activities. The skill development initiative was taken under the Directorate of Women and Child Development. These students were counselled and the Technical Education and State Project Monitoring & New Initiative Unit, Higher Education Department would then assimilate them in the skill development programme and vocational course.