Bihar’s economic growth has been the fastest in recent years and the budget has shifted focus on education on an unprecedented scale. 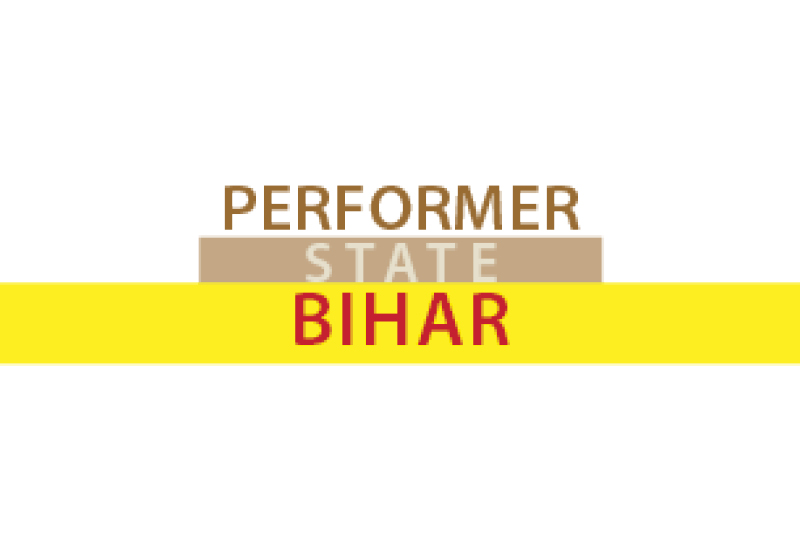 Bihar’s Chief Minister Nitish Kumar, who has been leading the state since 2005, is popularly referred as “Sushasan Babu” or good-governance man. He has made concerted efforts to improve the law and order in the state. Good progress has been made in infrastructure development.

Education has got the top priority in Bihar’s budget in the recent year. For the financial year 2019-20 the biggest sectoral allocation is for education. It stood at Rs 34,798.69 crore. Nitish Kumar recently announced that at least one higher secondary school would be opened in every Panchayat by April next year. “We have decided to open a higher secondary school in every Panchayat in order to reduce fertility rate. We have found in a study that the country’s fertility rate is 1.7 while it is 1.6 in Bihar if the girl is intermediate pass,” Kumar said.

Bihar has taken some good steps in agriculture, rural development and enhancing school enrolment through creation of girl friendly schools and ensuring better quality of food under Mid-Day Meal scheme.

Saharsa district used to be one of the most Kala Azar endemic districts in the state. It is among the high priority districts in the national Kala Azar elimination programme started in 2007. There were 3226 cases of Kala Azar reported in the district in 2007. The district administration has taken commendable steps to eliminate this disease. The efforts have shown results. The number of Kala Azar cases dropped to 112 in 2018 from 3226 cases recorded in 2007. The steps taken by the district administration to eliminate this disease include indoor residual spray, focal spray, active and passive case detection and creation of awareness through audio visual medium.

In 1996 Bihar’s Animal Husbandry department came into the limelight of the national media due to Fodder scam. The scam had dented the image of not only the department but the overall state of Bihar. However, in the recent years animal husbandry and fisheries sectors in Bihar has registered a remarkable turnaround in on the back of a slew of measures implemented by the government. The state has performed superbly in animal healthcare management by strict enforcement of various vaccinations, veterinary hospital strengthening and management and capacity building among others.

Muzaffarpur Municipal Corporation has started decentralised composting under solid waste management. It has not only helped in cleanliness but also created a good source of revenue for the corporation. As part of the initiative nearly 70,000 households of the city have been provided a pair of two dustbins – blue to collect dry waste and green to collect wet waste. The segregated wet waste is sent to composting sites at three different locations of the city for decentralised composting. The compost thus prepared is being sold in the trademark of “Muzaffarpur Jaivik Khad” and is a sustainable source of revenue to the corporation.

Bihar’s Education Department has launched Ankuran project through which enhanced nutritious food is being provided to the kids at the school under Mid Day Meal scheme. This scheme seeks to ensure improved availability of fresh vegetables and fruits, throughout the year at marginal cost. The conception of Ankuran project is backed by scientific evidences and its implementation provides an opportunity to facilitate convergence among the important stakeholder departments – Education, Agriculture, Horticulture, Health, Rural Development, Public Health Engineering, Krishi Vigyan Kendra and development partner/s known to work for nutrition related interventions.

Bihar Education Project Council has given special attention for creation of girl friendly schools through the implementation of Menstrual Health & Hygiene Management programme under Mukhyamantri Kishori Swasthya Karyakram. According to the National Family Health Survey-4, less than a third of the women in Bihar use hygienic methods of protection during menstrual period. As per a UNICEF report, in urban areas of Bihar, 55.6 per cent of women are able to manage their menstruation in a safe and clean manner, while only 27.3 per cent do so in the rural areas of Bihar.

Bihar State Road Transport Corporation has launched an app-based solution to track location of public transport buses in real time so that citizens are able to plan their travel accordingly. The move is also aimed to bring transparency in the issuance of tickets and help maintain a healthy relationship between passengers and BSRTC. Bihar State Transport Corporation runs buses for passengers travelling to different locations, but not many passengers have complete information about these buses. Complete information namely the number of buses that go to the required destination, bus numbers, bus timings, the routes through which the bus would pass, time taken for the vehicle to reach its destination location would assist the passengers with various routes, track the current location of the bus and give the correct time for the bus to reach its bus stop.