UP Pro-Poor Tourism Development Project: World Bank and Department of Tourism, Government of UP

Many past tourism development initiatives in Uttar Pradesh, among many other destinations, have been limited in scope and coverage and mostly focused on improving specific monuments or new large tourism enterprises.  While such initiatives have the potential to broaden the state’s tourism offer in general, but it does not combat the point-to-point or hit-and-run nature of most tourist visits. 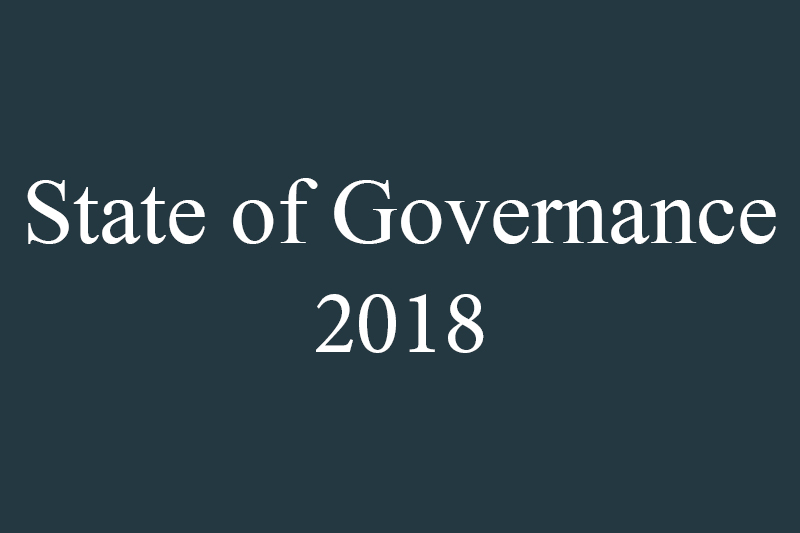 Many past tourism development initiatives in Uttar Pradesh, among many other destinations, have been limited in scope and coverage and mostly focused on improving specific monuments or new large tourism enterprises.  While such initiatives have the potential to broaden the state’s tourism offer in general, but it does not combat the point-to-point or hit-and-run nature of most tourist visits. They are also tailored mostly for foreign tourists, not necessarily benefiting the majority of domestic visitors/pilgrims. In a move away from this monument-centric and large infrastructure tourism development model, the UP Pro-Poor Tourism Development Project approach values and further develops the tourism attractions in their broader geographical, socio-economic and   historical contexts, ultimately achieving destination-level development and thereby strengthening the tourism sector linkages with the local residents and entrepreneurs, while also enhancing the opportunity for more meaningful tourism experiences for both domestic and foreign tourists.

The Project is an innovative initiative of the Department of Tourism, Government of Uttar Pradesh and is supported by the World Bank. It aims to unlock the potential of the unique heritage of the state through pro-poor tourism development for inclusive growth and poverty reduction in asset-rich and low-income areas of the state, specifically Agra and Braj Region. The Project aims to improve living standards, create job opportunities and promote thriving local enterprises among the poor communities living and working in the selected tourist destinations, while protecting the state’s unique heritage through a restructured tourism sector. Special emphasis has been laid on the social and environmental impacts assessment and their appropriate mitigation measures in the Project.

The main objectives of the Project are:

A participatory process has driven the project preparation. This way ideas and findings have been shared with and suggestions and proposals have been shaped by more than 600 stakeholders (and still counting) – from government officials to experts and communities from its inception. This participatory process has not only informed the crafting of the project’s development objectives and components, but also all proposed sub-projects and the institutional arrangements for their implementation and later sustainability. In order to ensure the Project achieves its intended development objectives, similar standards of technical excellence, participation and transparency are being applied during its implementation.

The World Bank’s social and environmental safeguard policies prepared specifically for this project serve as an important guideline document for the Department of Tourism, implementing entities and partners to prevent and mitigate, early on, potential undue harm to people and their environment and cultural assets while nurturing the expected positive impacts from the project preparation to closing. Safeguard policies act as an important instrument for building ownership among local populations, government agencies and partner organisations.

Following its pro-poor approach, the Project focuses on improving the living conditions and economic opportunities of poor communities living near some of the main attractions of the destinations to be supported under the Project. It will do so through the establishment of economic linkages with tourism and the provision of basic services and tourism-related infrastructure, ultimately dispersing the economic benefits of tourism to wider social groups, including, for instance, entrepreneurs, women and youth. The Project’s tangible economic benefits will be diverse and its activities are expected to contribute to increase dispersal of visitors to different tourist attractions with subsequent increases in the amount of time they spend in the destinations, increase the proportion of visitors staying overnight in the destination and increased average tourist/pilgrim out of pocket expenditure per day. The Project hopes to showcase that pro-poor tourism has the potential to significantly increase both the economic and non-economic net benefits of tourism for the marginalised sectors of society.