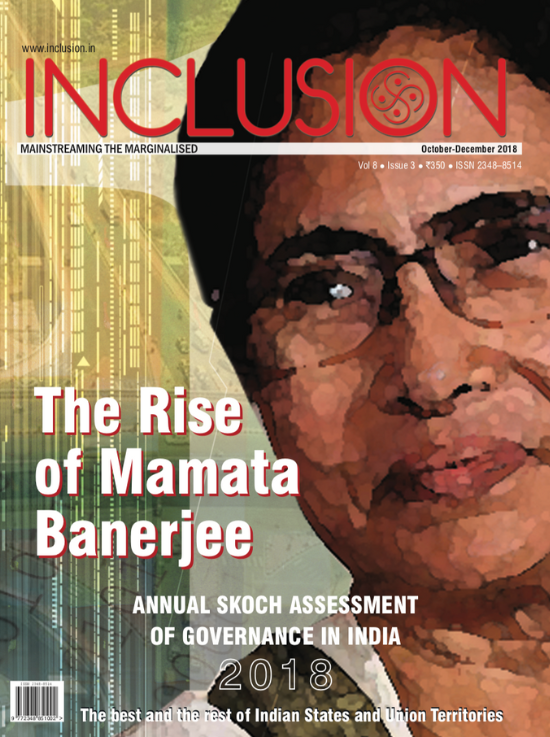 Odisha: Tops in Education and Police

Odisha stood 13th in the overall ranking in the SKOCH State of Governance 2018. The state was ranked 12th in 2017 and 14th in 2016. Odisha, however, performed exceptionally well in education and Police and Safety. In the sectoral ranking Odisha topped in education and was ranked second in police and safety. 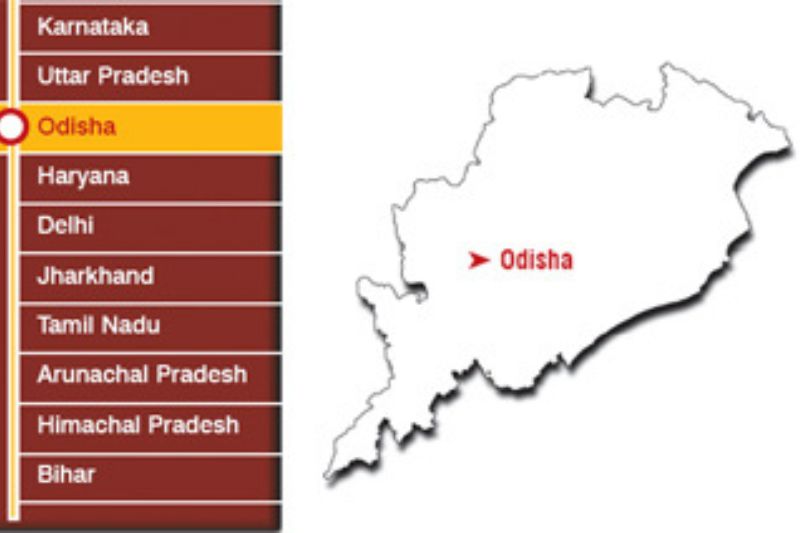 Odisha stood 13th in the overall ranking in the SKOCH State of Governance 2018. The state was ranked 12th in 2017 and 14th in 2016. Odisha, however, performed exceptionally well in education and Police and Safety. In the sectoral ranking Odisha topped in education and was ranked second in police and safety. The state government has integrated IT solution in these sectors and ensured the efficiency and futuristic approach of the projects. Transport, Skill Development and Power & Energy sectors too have been seeing marked work through viable projects and schemes. When SKOCH studied the various projects initiated by the state government, it found that six of their projects in different sectors were very positive and noteworthy. Here is a brief analysis of the projects that were found impressive and encouraging.

SKOCH found that in the field of education, the state government of Odisha has rolled out some very innovative and encouraging projects and is diligently working towards its success. One such scheme that outshone all others and turned out to be the best performing project in the state is e-Vidhyalaya.

There was a growing need to bridge the digital divide and generate awareness among the future generation with the changing technologies. The integration of ICT would call for changes in various aspects of the delivery mechanism. With the objective of universalising primary and elementary education, the Government of India had launched Sarva Siksha Abhiyan (SSA) in 2001. Keeping the broader objective in mind, the Central Government launched the ICT@Schools initiative. The ICT@Schools scheme is a centrally sponsored scheme being implemented by the different state governments in India. It was launched in 2004 and has been pivotal in crystallising educational policies and aligning them with ICT. The scheme is currently being implemented in both government and government-aided secondary and higher secondary schools. In the year 2013, Odisha Government joined the ICT bandwagon to cater to the growing needs of education. The state-run schools in Odisha are successfully employing these tools with the implementation of the ICT labs. So far, they have set up one ICT lab each in 4000 State Government schools with another 2000 in the pipeline.

Odisha Government has initiated a Consumer Revenue Collection scheme integrating information technology in the power and energy sector. GCRCS is an online application developed for mandatory payment of monthly electricity bills of all 35,000 government consumers of every department under the state in an easy cashless payment mode. In this application, a common web portal has been developed in which each government consumer has been mapped and electricity bill of individual consumer is calculated on on real time basis after the billing is done through mobile-based photo billing. Each stakeholder has his/her own login credentials to verify and do the work properly.

Dynamic web portal of Odisha Police takes care of citizen interest by enabling them to reach out for police help. The citizens can lodge their grievances online through citizen portal. Other services that can be availed include, passport verification, police telephone directory, missing person complaint and helpline.

SKOCH found two projects in the e-Governance that had the potential to perform in the long run.

Student Academic Management System (SAMS) is an integrated academic management system and comprehensive tool for students/ parents, administrators at colleges & Government as well, to overcome the challenges in the process of college admissions and post admission processes. The entire college admission process has been proposed to be digitised in SAMS starting from application, selection, and intimation & admission. Apart from the reports, a student is able to track his/her admission status, college wise intimation lists, roll number after admission and a plethora of other student related services after admission, through the website itself. The administrators of the system can update student information at the back-end of the web portal, enabling updated information about the department and each of the colleges. This approach goes a long way in imbibing transparency and increasing the efficiency of the College and thereby helping them to provide better service to students. Not only the service provided to students has become easy and quick but also SAMS has reduced the repetitive work load of the college staff to a large extent.

APAA mainly deals with the end-toend tracking of post allotment activities of IDCO. APAA helps for smooth management of existing Micro, Small and Medium Enterprise (MSME) business units associated with it. This portal has been developed to facilitate online registrations of various units, applications for any post allotment matters, online payments, application tracking and processing activities.