Tripura: At Forefront of Rural Development 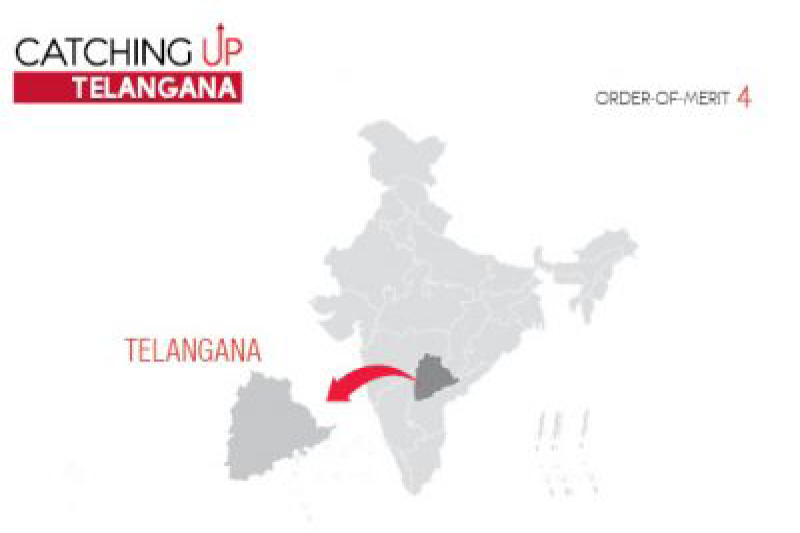 Commencing the line-up, we begin with the Agriculture & Rural Development segment. In this, the District Administration Gomati, Tripura bagged four Order-of-Merit and two Awards. The projects were, ‘Unnatisheel Gomati’, (won an award); ‘Rural Housing Leading to Gender Empowerment in Gomati District’ (won an award); ‘Effective Implementation of MGNREGA Through Convergence–Resulting in Sustainable Livelihoods’; and, ‘Gomati District on the Way to Open Defecation Free (ODF) Status’ projects. For the ‘Unnatisheel Gomati’ project, the main objective of this administrative tool is to improve service delivery to people. ‘The Rural Housing’ project deals with a scheme that has been implemented with focus on creating gender empowerment and also on the empowerment of disadvantaged groups.

The e-Governance Order-of-Merit, won by Tripura State Computerisation Agency (A society of Directorate of Information Technology, Government of Tripura) for Agartala City Area Network (ACAN) aims to connect designated GoT offices in the Agartala city with an OFC (Optical Fiber Cable) backbone. Till September 2015, 23 offices have been covered under this project. Moreover 187 IP Phones have been operational across the State using ACAN Voice Call Manager for IP Phone communication facility. ACAN is providing connectivity to various GoT offices for data, voice & video communication.

The economy of Tripura had suffered from disturbed conditions of extremism and insurgency over the last two decades, which directly hindered the human safety as well as economic development process in the recent past. Development of infrastructure and creation of conditions conducive for economic development are essential for tapping the investment opportunities in the State.