Gujarat has emerged as the top performing state under Ayushman Bharat scheme. As per the National Health Authority, the state ranks first on all the key parameters, including the number of claims and amount of claims. It has left the bigger states far behind. A report by Team INCLUSION 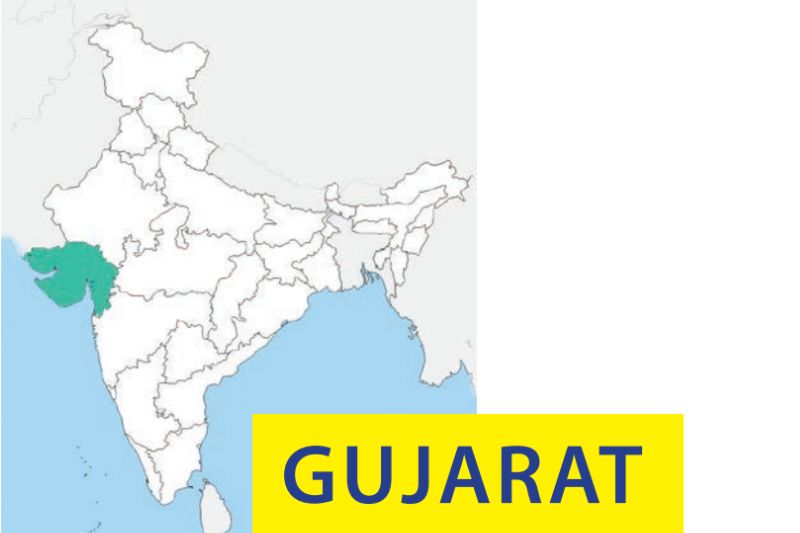 There are a number of reasons for the state’s splendid performance. Before the launch of Ayushman Bharat scheme in September 2018, Gujarat had two successful state level health schemes – ‘Mukhyamantri Amrutam Yojana’ and ‘Maa Vatsalya Yojana’. Under the Mukhyamantri Amrutam Yojana, financial help used to be provided to BPL families for surgeries related to cardiovascular diseases, burns, polytrauma, cancer, renal and neo-natal ailments as well as neurosurgery. As part of the Maa Vatsalya Yojana, medical treatment of up to Rs 3 lakh used to be provided free of cost at government-empanelled hospitals to families having annual income up to Rs 4 lakh. Different other categories of persons are also covered under this scheme.

These schemes were introduced when Narendra Modi was Chief Minister of Gujarat. After introduction of the Ayushman Bharat, Gujarat merged its state level schemes with the central scheme. This significantly broadened the scope of the scheme. In the state level scheme benefits upto Rs 3 lakh per household was provided. Now this number has gone to Rs 5 lakh per household as per the Ayushman Bharat.

The state has added over 400 additional treatments and procedures to the existing Ayushman Bharat packages. Under Ayushman Bharat 1,393 procedures are covered, this number goes to 1,805 in Gujarat. The merging of the state schemes has significantly raised the number of beneficiaries.

Ayushman Bharat scheme in Gujarat is combination of three schemes. Beneficiaries of Ayushman Bharat are taken from the Socio-Economic Caste Census 2011. It covers the deprived households as per the categories stipulated in the national guidelines. The families (both rural and urban) which are poor, deprived rural families and identified occupational category of urban workers’ families as per the 2011 SECC data are covered.

Beneficiaries of Maa Vatsalya Yojana include, families having an annual income up to Rs 4 lakh; all urban and rural ASHA workers, accredited journalists, fix pay employees of class-3 & 4 appointed by state government; un-organised workers holding the U-Win card; and, senior citizens of those families with annual income up to Rs 6 lakh. This has significantly broadened the number of beneficiaries in the state.

Administrative infrastructure in Gujarat for implementation of the scheme is very strong. Two healthcare schemes were being already run successfully. Those schemes were in matured stage. The government had already put proper enrolment and monitoring infrastructure in place. Gujarat government allowed e-cards for Ayushman Bharat to be issued through e-Gram centres. This significantly boosted the enrolment process.

The government has decided to provide 10 per cent incentive to NABH accredited hospitals. This has led to a competition among hospitals to get NABH accreditation. This has also helped improve quality of the service. Now more high quality hospitals are getting accredited for the scheme.

Increase in the number of hospitals has huge positive impact on the scheme. Beneficiaries now have wide choice. There is huge network. They don’t have to travel from one city to another in order to avail the treatment. They can get it done at the nearest hospital in their area. Due to common procedures under both the schemes, the MA card holders get an opportunity to avail primary and secondary healthcare benefits under PMJAY. For the packages like transplant, joint replacement etc, the package cost is shared between NHA & SHA. Eligible PMJAY beneficiaries can avail services across India, offering benefit of national portability.

Gujarat government offers several additional benefits. All the beneficiaries are provided `300 for transportation. To ensure better service at government hospitals,  25 per cent of package rate is given as incentive to the public hospital staffs.

The state runs SATCOM and SAPTDHARA initiatives for capacity building and awareness. On Weekly basis, SATCOMs are organised from the State level for the maximum community awareness about the scheme benefits.

A patient satisfaction letter, incorporated in the Hospital Transaction Management System, is signed by each beneficiary before hospital discharge and to ensure the same, at every Hospital state has deployed Pradhan Mantri Arogya Mitra (PMAM) at every network hospital. This ensures that any issue faced by the patient is immediately flagged. It plays a critical role in improving the service. In order to empower beneficiaries, Transaction Management System sends SMS triggers at eight different points to inform the mentioned stakeholders about the process. This increases the awareness regarding the transaction process and reduces chances of malpractices.

Gujarat also ranks number one in serving patients from outside the state. A large number of patients from the state like Bihar, Jharkhand, Chhattisgarh, Maharashtra, Uttar Pradesh, Daman Diu, Dadra & Nagar Haveli and Madhya Pradesh have benefited at the empanelled hospitals in Gujarat making use of the portability benefits. 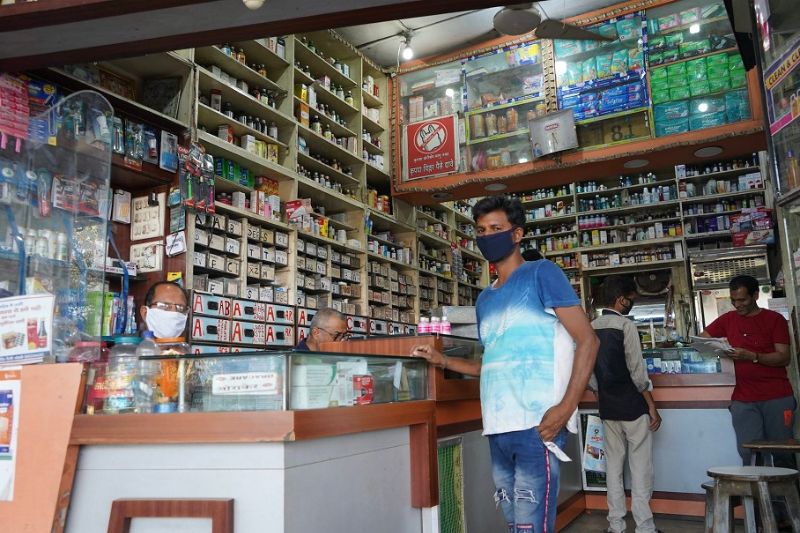 Aarogya Setu app can play a very significant role in controlling the COVID-19 pandemic and its scope should be widened to include the services like telemedicine, teleconsultation and health insurance,...