Assam was the first state in the Eastern India to sign MoU for implementation of Ayushman Bharat scheme. Today, it has emerged as the best performer in the region. 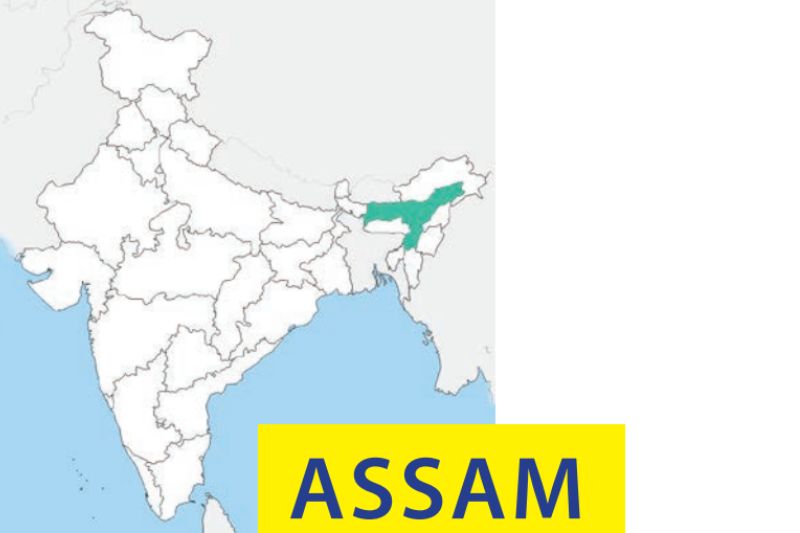 “I would like to congratulate you on being the top healthcare institution in terms of treatments amounting to more than `10 crore with more than 6,000 pre-authorisations,” Chief Executive Officer of National Health Authority and Ayushman Bharat – Pradhan Mantri Jan Arogya Yojana Indu Bhushan said in a letter addressed to Principal-cum-Chief Superintendent of GMCH.

Most of the treatments have been for tertiary care like orthopaedics, neurosurgery, urology and cardiology.

The National Health Authority has been pushing the empanelled hospitals to utilise the funds for capacity building and upgradation of infrastructure. “I hope that funds so generated will be efficiently utilised towards incentivisation of the hospital staff, re-investing into the hospital infrastructure and facilities to enhance the hospital capacities for extending the benefit of health services to patients beyond AB-PMJAY,” Bhushan had remarked in the letter.

Nearly 27 lakh households are eligible for the Ayushman Bharat benefits in Assam as per the 2011 Socio-Economic and Caste Census data. The number of individuals covered under the scheme in the state is estimated at 1.35 crore.

In order to ensure quality healthcare, the government has been maximising the number of hospitals to come on board. So far 146 private hospitals and 161 government hospitals have been empanelled in Assam to provide services under the Ayushman Bharat scheme.

Health assurance scheme is not new to Assam. The state had introduced a scheme named “Atal Amrit Abhiyan” (AAA) nearly two years before the introduction of Ayushman Bharat scheme. Atal Amrit Abhiyan was launched on 25 December 2016 with an objective to provide cashless coverage to eligible citizens of Assam to avail of best in class treatment in 6 critical specialties-Cancer, Heart Disease, Kidney Disease, Neurological Disorder, Neonatal Disease and Burns across 438 procedures (472 packages). Till 13 September 2019, 51,261 beneficiaries had taken treatment under this scheme.

The eligibility criteria for the two scheme is also different. Beneficiaries of Ayushman Bharat scheme has been derived from the 2011 Socio-Economic and Caste Census deprivation criteria. Atal Amrit Abhiyan is meant for poor. Benefits of the scheme is available for the individuals belonging to the BPL families free of cost. Families with annual income of less than Rs 1.2 lakh is covered under this category.

Individuals belonging to low income households (APL) with annual income between Rs 1.2 lakh and Rs 5 lakh can avail the benefits of the scheme by paying a nominal premium of Rs 100 per year. Under AAA, nearly 1.6 crore people have enrolled. Out of this 1.19 crore have been issued cards.

Hoardings are displayed at all important National Highways of Assam at every 5 km distance and at entry and exit points of all cities and towns of the state.

A robust IT infrastructure has been put in place for smooth and effective implementation of the scheme. Software involved in the scheme is completely in-house built. It has been created by ISA and is being updated on day-to-day basis depending on the requirements and guidelines from the State Health Agency. The software has been built upon Iatros Platform, which is web-based end-to-end solution and highly customised to Ayushman Bharat scheme requirements.

It is completely paperless and technology-based architecture. The software has been tested for robustness, scalability and accuracy in seven states, including Assam. It has been fully operationalised in state. 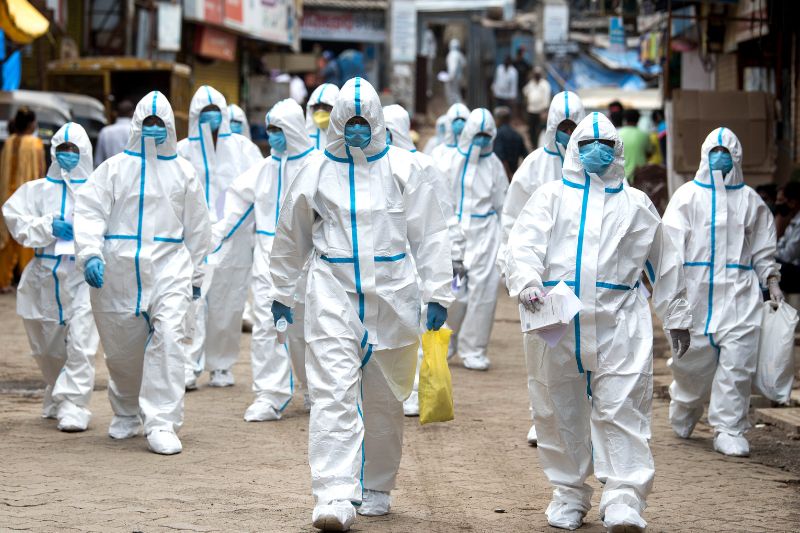