The road infrastructure acts as the arteries of the country through which economy pulses enabling the development of strong economy. 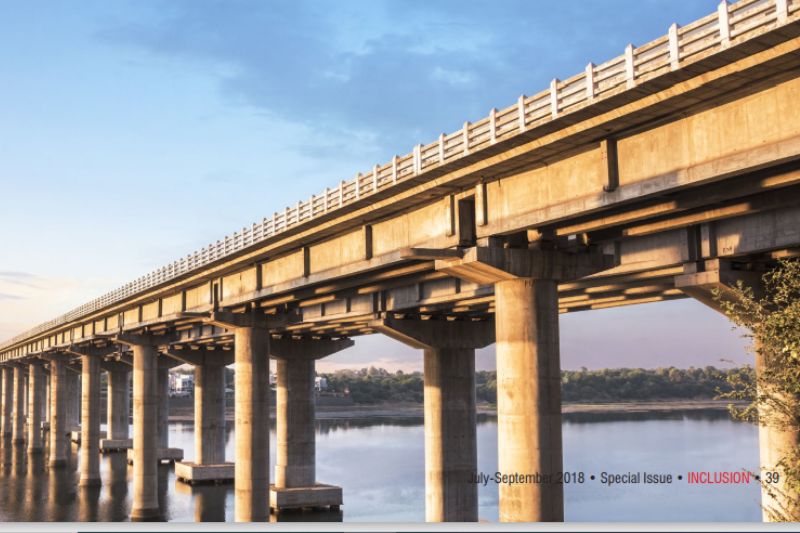 Roads and highways have been the focus areas of the NDA government. The Ministry of Road Transport & Highways led by Nitin Gadkari has scripted the turnaround of the key infrastructure sector in the last four years. During the first four years of the NDA government 73 per cent more highways were constructed when compared with the last four years of the UPA government. The pace of highways construction has more than doubled. Construction of highway reached 27 km a day during the financial year 2017-18 from 11.67 km a day in 2013-14 and 12 km a day in the financial year 2014-15. Besides, there have been engineering marvels like the Dhola Sadiya bridge in Assam and Chenani Nashri tunnel in Jammu and Kashmir.

For its splendid performance, various projects of the Ministry of Road Transport and Highways have been conferred SKOCH awards. Three projects were conferred SKOCH Orders-of-Merit in the State of Governance assessment. The ministry also bagged three SKOCH awards in the Gold category.

Z Morh Tunnel Project is an engineering marvel being constructed at high altitude and under extreme weather conditions, which is first of its kind in India. The project, developed by National Highways & Infrastructure Development Corporation Limited, will ensure an all-weather connectivity between Srinagar and Leh. This tunnel connects Srinagar to Sonamarg.

The project has already had positive impact on the economy of Jammu and Kashmir. The project provided jobs to around 1500 unskilled and skilled youth, as 60 per cent of the work force was from the state itself. In winter season the existing road gets closed due to avalanches. This will also serve strategic route for Armed forces posted at the India-Pakistan-China border. This can lead all-weather supply to Armed forces in Leh by surface transportation. Additionally, this will also serve as a life-line in case of emergency situations like war.

With an objective to ensure the availability of quality technical professionals and firms for execution of infrastructure projects, the National Highways & Infrastructure Development Corporation Limited (NHIDCL) has created a web-based platform called INFRACON. Services of key professionals and consultants are utilised for project preparation and project supervision activities. Such activities include the preparation of Detailed Project Reports (DPR), obtaining Statutory Clearances, completing the acquisition of land required for the project and qualitative supervision. All these activities are primarily outsourced to external consultancy firms and consultants. These consultants are primarily Highway Engineers, Bridge Engineers, Safety Engineers, and Quantity Surveyors etc. Their selection is done on a qualitative basis following established international practices wherein 80 per cent weightage is given to technical expertise and 20 per cent to financial capability of the bidding firm. The technical capability of these firms and consultants is assessed based on their past experience and academic qualifications and making such assessment manually leaves a good element of subjectivity. INFRACON platform helps overcome loopholes and challenges in the system.

INFRACON has helped in connecting the unconnected by creating a common platform for 14,500 technical professionals, 1100 consulting firms and about 180 government entities resulting in employment/ reemployment generation and enhancing transparency and accountability in the public decision making system.

Major infrastructure projects used to get delayed due to the lack of information about timely availability of materials, like cement and steel, their source and artificial stock shortages. Cement industry being the backbone of infrastructure development was affected by cartelisation, in spite of having more production capacity than demand in the last decade. Information on current market prices of expanding base of various technologies was not available, which led to the adoption of age old techniques for decades resulting into cost overrun.

To overcome these challenges the Ministry of Road Transport and Highways has created INAM-Pro+ platform. It plays a vital role in preparing standards for infrastructure works and analysing prices for cost estimation in public projects. INAM-Pro+ is first of its kind web-based portal, which has created a wide network of sellers and buyers to cater to infrastructure needs with the click of a button from any location across the globe. With INAM-Pro+, an effort has been made to eradicate the problem of uncertainty in material supply, which will lead to better planning and accurate scheduling, thereby timely completion of projects, and an overall improved project execution. 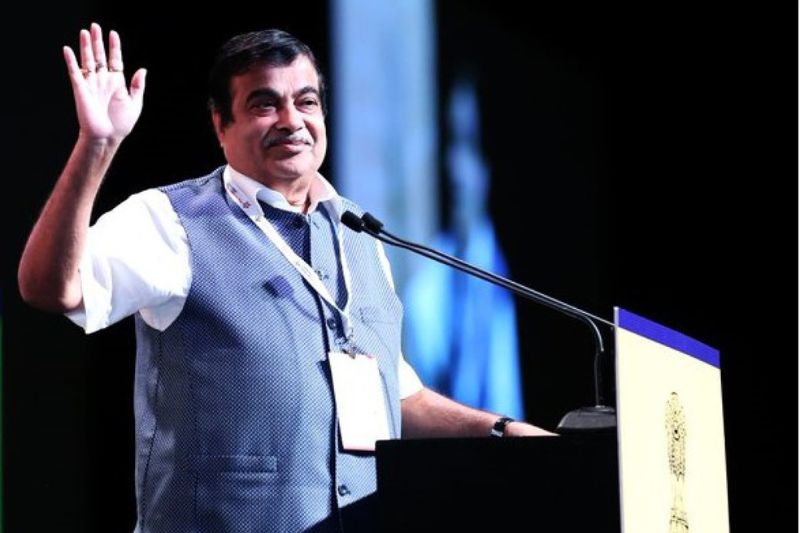 Nicknamed as 'Roadkari' and 'Flyover Minister', Nitin Gadkari has totally transformed the transport infrastructure landscape in the country today. A visionary with great ideas and innovative approach, he is widely...