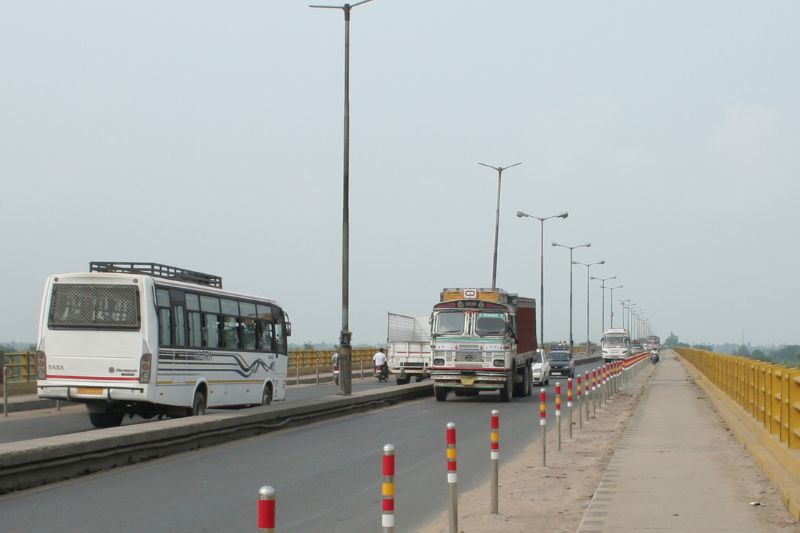 The ongoing and targeted projects of National Highways Authority of India (NHAI) is estimated to generate employment of nearly 50 crore man-days over the next four years. This would be averaging to nearly 12.5 crore man-days yearly between 2018 and 2022. Of this, about one crore will be professional man-days, 3.5 crore skilled labour man-days and 8 crore semi-skilled and un-skilled man-days, according to the Ministry of Road Transport and Highways (MORTH) data.

The NHAI currently has 282 projects having a length of about 20,000 km under implementation across the country, out of which, 10,000 km of length is targeted to be completed over the next one to two years. There are around 220 projects having a length of about 31,000 km, which are targeted to be awarded and completed in the next three to four years across the country. NHAI has set a target to construct 50,000 km highways in the next four years. This will generate seasonal employment opportunities, as successful and efficient execution of projects invariably requires qualified professionals, skilled and semi-skilled work force.

With a view to revive the private players’ interests and confidence in highway projects, the government has introduced an innovative Hybrid- Annuity Model. Under this new PPP model, risks associated with the project are absorbed by the government.

According to Y S Malik, Secretary, MORTH & Chairman, NHAI, most of the PPP projects got stuck during the period 2008 and 2013. “A total of 73 such projects were identified and all those languishing projects are back on track now,” he said.

“Recognising that the private sector is very sensitive to the risks associated with such projects, the ministry came out with a new model of PPP – Hybrid- Annuity Model, wherein the risk has been completely balanced. In fact, private sector partnership is virtually risk-free in this model,” Malik added.

Hybrid-Annuity Model is a mix of Engineering, Procurement and Construction (EPC) model and Build, Operate, Transfer (BOT) model. While, in EPC model, private player has no role in road ownership, toll collection or maintenance, it remains with the private players under BOT model. While EPC projects are fully funded by the government, private players are required to arrange all the finances in BOT model.

Hybrid-Annuity Model combines the features of EPC and BOT models. “Under the Hybrid-Annuity model, the government chips in 40 per cent of the project cost. The PPP partner is required to bring in 60 per cent, of which 20 per cent it brings in by way of equity and the remaining 40 per cent by way of debt,” said Malik.

“He (private partner) does not take any risk with regard to the traffic and gets paid through a half-yearly annuity over a period of 15-years. Of course, the responsibility of maintenance of highways rests with the private partner during this period,” Malik added.

A rational approach has been adopted for allocation of risks under the Hybrid-Annuity Model. While the private partner continues to bear the construction and maintenance risks as in BOT (Toll) projects, it is required only to partly bear financing risk. Further, the developer is insulated from revenue/traffic risk and the inflation risk, which are not within its control.

There has been a substantial increase in investments on highway projects under Prime Minister Narendra Modi’s government. The government has set an ambitious target for highway construction. According to Mansukh L Mandaviya, Minister of State for Road Transport and Highways, the government has set a target to construct 83,677 km of highway projects with an investment of Rs 6,92,324 crore over the next five-year period. This includes development/upgradation of 34,800 km of National Highways (NHs) with an outlay of R5,35,000 crore under Bharatmala Pariyojana Phase I to be completed over a five-year period from 2017-18 to 2021-22.

Modi government has taken a number of steps to expedite work on National Highways projects. Steps have been taken to decentralise work. For EPC projects, NHAI Board (Authority) has been authorised to appraise and approve the projects irrespective of cost.

For all BOT (Toll) projects of NHAI where no grant is required to be given to concessionaires, the NHAI has been authorised to appraise and approve the projects irrespective of cost. NHAI Projects under Hybrid Annuity and BOT (Annuity) modes with cost (TPC excluding land cost) up to Rs 2,000 crore are to be appraised and approved by the Ministry and Minister of Road Transport and Highways, respectively.

Bharatmala Pariyojana seeks to provide seamless connectivity of interior and backward areas and borders of the country. Under this project, the government plans to develop 50 new national corridors against the existing 6 and link 550 districts. Freight traffic on National Highways is expected to go up from the existing 40 per cent to 70-80 per cent. This would generate direct and indirect employment in the construction and infrastructure sector and enhance economic activity via better road connectivity.

It will improve connectivity in the North East with the North East Economic Corridor weaving together state capitals and important towns, and seven waterway terminals on the mighty Brahmaputra. Both the Bangladesh-Bhutan-Nepal and Myanmar-Thailand corridors will be integrated with this corridor.

Annuity Model and Engineering, Procurement & Construction (EPC) mode depending upon the financial viability of the projects.

With Bharatmala Pariyojana and other projects unfurling roads across new parts of India, it is expected that it would significantly improve the jobs scenario in these parts. An army marches on its stomach is a statement popularly ascribed to French emperor Napoleon. It must be said that in India’s case, over the last few years under the Prime Minister’s steady leadership, the national highways have become the engine of employment by providing jobs to a vast number of people, feeding and supporting them. 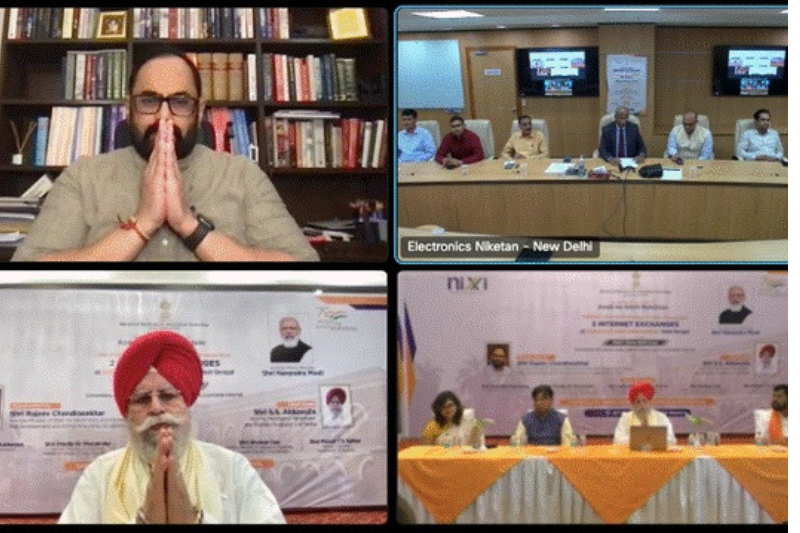 The launch of these Internet exchanges is under Prime Minister Narendra Modi's Digital India vision to connect every Indian with open, safe & trusted and accountable internet and Ministry of...