In this article, Raghu Raman, Secretary and CEO, National Intelligence Grid, outlines why discrete elements of information and disparate systems have to be linked to create a seamless network that can discern potential attacks at the earliest possible instance and provide orientation information to decision-makers and first responders 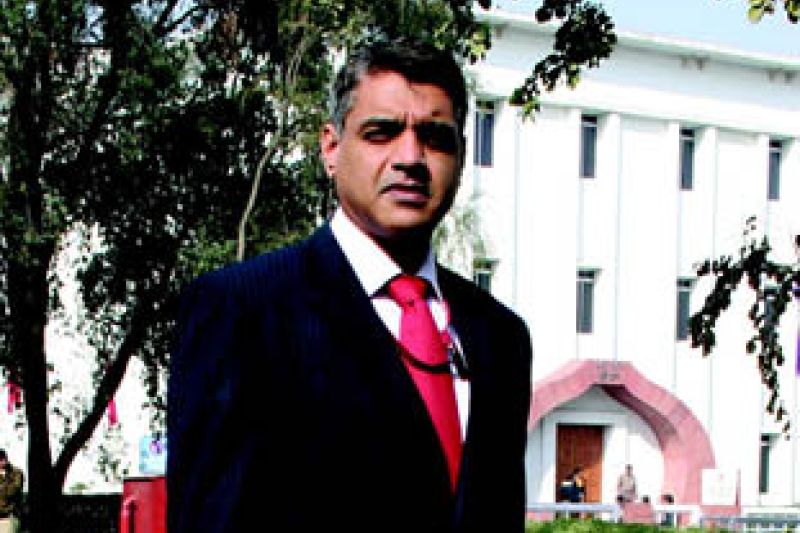 Perplexed by the sub-optimal performance of American fighter aircraft, notably the F111 series, compared to the ‘inferior’ Russian MiG 21s in Korea, Col John Boyd of the US Air Force came out with his famous theory, the ‘Boyd loop’ or as it is known in the military parlance, the OODA loop. What drove Boyd to postulate the theory was the fact that despite the American fighters being more powerful and carrying a superior arsenal, they performed miserably in dogfights with the Russians fighters. Boyd explained the reason, based on the way individuals and organisations think and act when endangered, terming it – the OODA loop

According to him, Observation, Orientation, Decision and Action constitute the four stages of the OODA loop. Every activity we do is in response to a change in the situation around us. We observe that change, orient ourselves to it, take a decision and then act on that decision. For example, if one is driving a car and suddenly one sees (observation) a speeding bike coming in the way. Orienting oneself to the situation, one then takes a decision on swerving the car out of the way of the biker. The action here is the turning of the steering wheel.

In the Korean war, it was this early entry into the OODA loop by the Russian fighters that gave them advantage over the American Phantoms. More importantly, the question that irked Boyd was why did the American pilots fall behind the Russians in the OODA loop in the first place. The startling answer lay hidden in the design of the MiG’s bubble canopy, which afforded better 360 degree visibility to the Russian pilot than the technically superior Phantom. That simple difference in design and better manoeuvrability allowed the Russian pilots to observe their adversary first and therefore have an unbeatable first entrant advantage into the OODA loop.

Today, this is the reason why one sees VIP protection group personnel close to their dignitaries with their arms in ready position. They want to be able to enter the OODA loop as soon as they observe something amiss. And this is also the reason why President Ronald Reagan’s bodyguards were able to save him despite six shots being fired at him from a distance of a few feet.

Grassroots security and first response will continue to be a police responsibility, simply because the police force is closest to the community and can consequently spot weak signals first. That is why we have to incorporate an agile early warning and response system into our social fabric and structure.

Closer home, the Mumbai attack last year, was another example of the power of the OODA loop. Unarguably, the NSG commandos conducted a superb operation with zero collateral damage demonstrating the efficacy in the action phase; but it was the handicap in the preceding phases of the loop, i.e., observation and orientation, which gave the terrorists a 72-hour window to create mayhem. Ironically, much of the information needed for observation and orientation was available – but in discrete and disjointed pieces. The absence of a framework, which could piece it rapidly and orient the responders, made it impossible to unleash the Black Cats in a faster time frame.

But, it must be remembered here that the Black Cats are only a reactionary force. Grassroots security and first response will continue to be a police responsibility simply because the police force is closest to the community and can consequently spot weak signals first. Therefore, all initiatives to modernise them with superior intelligence gathering tools and immediate response equipment need to proceed on a fast track.

Intelligence analysts are like doctors. They read signs; use their tools, training and experiential knowledge to diagnose situations. Like in any other field, some are gifted and some are average. Their diagnosis is used by decision-makers to decide on courses of action. But like any complex diseases, no diagnosis can be truly conclusive. There are always elements missing and each new piece of information has the potential to transform the diagnosis, sometimes drastically.

In security, it is impossible to anticipate unforeseen eventualities. That is the reason they are unforeseen; because if we can imagine their possibility, then by definition, the event will not be unforeseen! The challenge is that terrorists can seize the initiative at will. They can choose their time and place of attack, and need to be lucky just once, whereas state forces cannot anticipate every possible eventuality or protect every potential target.

Therefore, any response strategy needs to be designed to facilitate early entry into the OODA loop. At a large-scale level, the only way to do that is to incorporate an agile early warning and response system into the social fabric and structure. This means that discrete elements of information and disparate systems have to be linked to create a seamless network that can discern potential attacks at the earliest possible instance and provide orientation information to decision-makers and first responders. It is, therefore, necessary to press ahead relentlessly with the doctrinal changes that will enhance our ability to be the first responders in the OODA loop as early as possible.

Given our threat levels today, it is almost certain that we will have terror attempts on a regular basis. Our ability to get the first responders into the OODA loop as early as possible is completely dependent on development of this neural system. 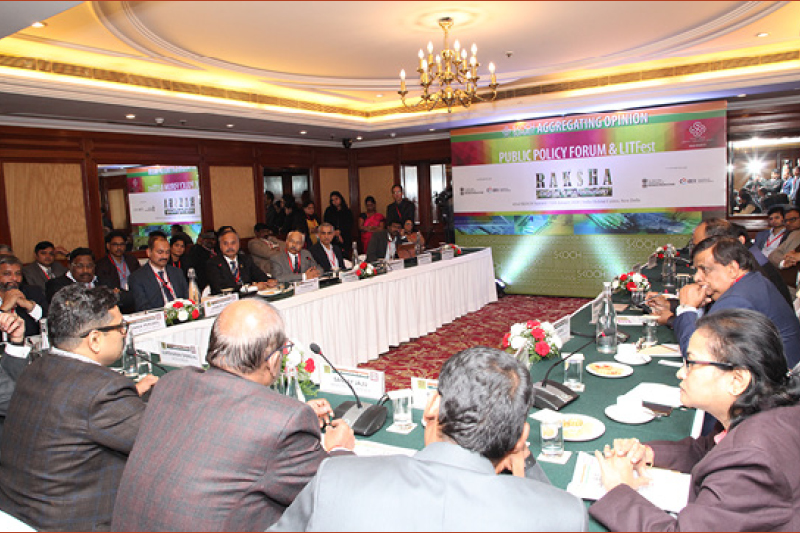