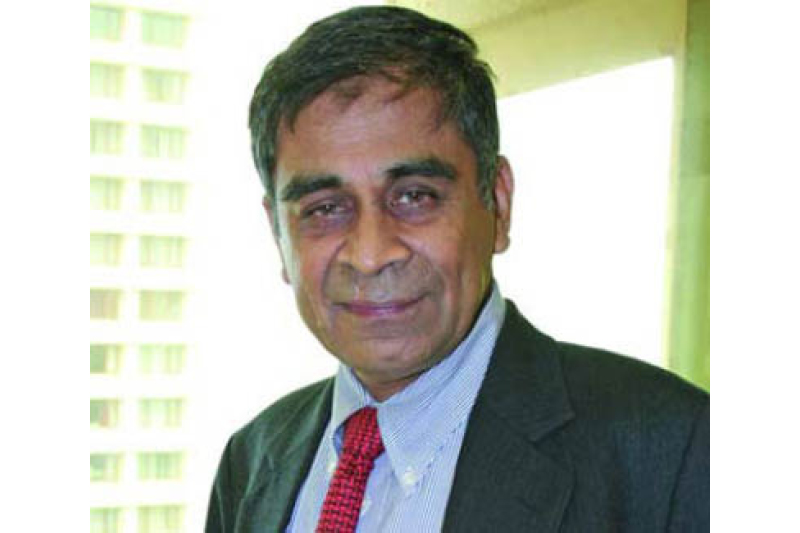 What is more surprising is that this exclusion exists even as the issues of importance for our media and television industry and economist remain capital account convertibility, liberalisation of the financial sector, allowing operation of complex derivatives and making Mumbai an international financial centre.  For such pressure groups, the excluded merit little attention, barring some passing remarks and little tangible action to bring this population under the banking fold.

Thus, the issue is how do we combine the rigours of financial discipline with the compassion and empathy that the bottom of the pyramid require and deserve for their development and contribution to the growth of the nation.

The nature of rural economy has contributed to the exclusion of poor from the financial markets. Predominant dependence on agriculture which is highly prone to nature’s vicissitude, renders them excluded from active participation in financial markets. Low population densities, absence of physical and social infrastructure and high transaction costs are further impediments to the financial inclusion of the rural populace. The main excluded identified groups are marginal farmers, landless farmers, self-employed, slum developers, migrants, minorities and women.

Further, it has been established by various studies that even households having regular income, land holdings of more than 2 acres and living well above the poverty line are financially excluded because of

What is Financial Inclusion?

It is nothing but delivery of financial services at an affordable cost to the vast section of disadvantaged and low-income groups, who till date cannot afford banking facilities.

There are diverse opinions in favour of implementation of financial inclusion through commercial banks and other financial systems. It is put forth by them that institutions that have financed the rural poor have proved that the poor can also save, borrow and repay their loans at market rates. If these sections are given access to finance in the form of savings, credit and other basic services, then they are able to build assets allowing them to smoothen their income, thereby reducing vulnerability to economic shocks.

They are also of the view that financial inclusion leads to growth in entrepreneurship, which generates investment and facilitates adoption of new and simplified technology, thereby enhancing productivity. Accor-ding to them, this will enable the poor to produce surpluses and generate the culture of savings and impart in them the ability to take risks and innovate. This will increase the credit to GDP ratio of the country, which currently is low when comparing with other countries.

However, the multiple challenges in implementation of financial inclusion relate to low effective demand, high transaction / information costs, unmitigated risks, lack of appropriate collaterals, weak contract enforcement, inadequate regulatory framework and dependence on the vagaries of the market. It is feared by some banks that those who are going in for financial inclusion will be at a disadvantage compared to other institutions and this will create competitive distortion. Ultimately, this will reduce their profitability and market capitalisation.

On its part, the Reserve Bank of India continues to lay stress on the need for financial inclusion of those who have hitherto remained outside the periphery of the banking system.  Accordingly, it has advised financial institutions to:

Over 19,000 villages in 260 districts have been allocated to Central Bank of India for 100 per cent financial inclusion. The bank has opened 12,90,822 no-frills accounts. A household survey of all villages is being conducted to ensure that 100 per cent financial inclusion is achieved. Central Bank has also initiated IT-enabled activities on a pilot basis for branchless banking for those who are living in the remotest parts of the country. The bank has also engaged business correspondents and business facilitators.

The issue is how do we combine the rigours of financial discipline with the compassion and empathy that the bottom of the pyramid require and deserve for their development and contribution to the overall economic growth of the nation.

The bank has been appointed as the nodal bank for implementing the e-muster project by the Bihar government on a pilot basis. Central Bank is also participating in IT-enabled financial inclusion project initiated by the Delhi government.

It is a well recognised fact that financial services tend to widen the economic opportunities and asset base of the poor and help mitigate the risk. Several studies have also proved that the income varies directly in proportion to an individual’s