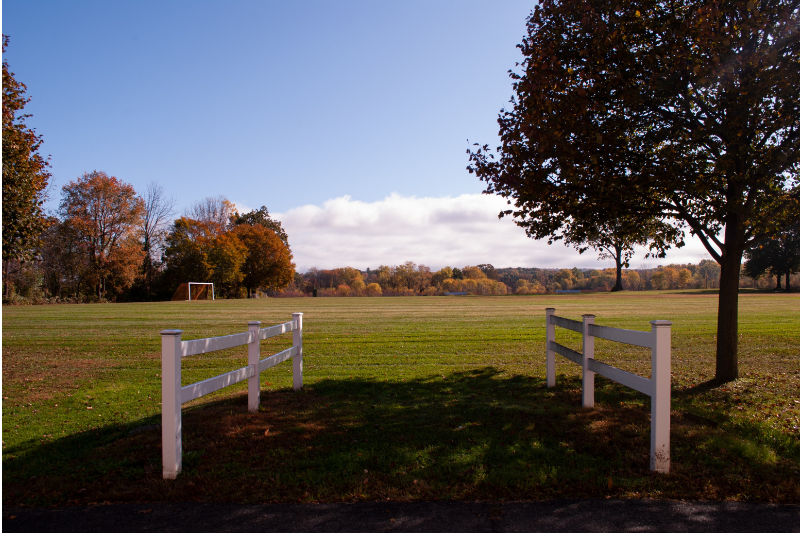 The PM GatiShakti is already beginning to fast-track a number of infrastructure projects across the country with some states beginning to use it for better implementation of social sector projects. Commerce and Industry Minister, Shri Piyush Goyal, chaired a review meeting of the PM GatiShakti here today. The meeting deliberated the progress achieved so far and saw participation of various senior officials from M/o Railways, MoRTH, MoPSW, D/o Food & PDS, M/o Coal, M/o Steel, D/o Fertilizers, DoT, M/o Rural Development, and BISAG-N( Bhaskaracharya National Institute for Space Applications and Geo-informatics).

The meeting reviewed the status of the National Master Plan since its launch on October 13, 2021 and discussed plans for faster integration of data into the portal. With over 900 data layers updated by Central Ministries and 316 essential layers by States/UTs, the meeting took note of various Ministries/Departments using the same to share their proposed projects after having been mapped and aligned digitally.

Speaking on the occasion, Shri Piyush Goyal said that under the PM GatiShakti’s transformative approach, the government is committed to resolve user issues by overcoming various departmental silos. He added that its role through the National Master Plan and the Institutional Framework is essential to lay down the stepping stones to India’s multimodal infrastructure network

The meeting also acknowledged the progress made on state-level institutional arrangements. The Secretary, Shri Anurag Jain, DPIIT informed that along with a functioning Empowered Group of Secretaries in 32 States/UTs, 29 among them have also been able to formulate their Network Planning Group and Technical Support Unit.

The Special Secretary, Amrit Lal Meena, DPIIT, also highlighted the role that the National Master Plan has been playing in inter-ministerial planning and coordination. He shared that, with portals for Central and State Ministries now fully functional, all essential data layers have been uploaded to enable infrastructure Ministries/Departments extensively utilise the National Master Plan for all pending and future projects. He highlighted the case of the Taranga hill- Ambaji-Abu Road Broad Gauge New Railway Line which had stalled its pre-alignment for nearly 6 months due to the lack of khasra data, field survey on forest and wildlife sanctuary and no visibility of intersection with mining areas. It was completed in just 7 days using the National Master Plan. Senior official representing the MoRTH also shared that the pre-alignment of 5 Greenfield Corridors were fast-tracked using the National Master Plan.

The meeting deliberated over releasing the National Master Plan in public domain. Senior officials informed that guidelines for the release are already underway. The meeting particularly emphasised the role that the National Master Plan could play in decision-making for the social sector. The Special Secretary, informed that few States/UTs have already been doing the same.

As an approach towards integrated planning and coordination, the meeting applauded the recently operationalized GatiShakti Sanchar portal by the DoT. Since its launch, the portal has been able to reduce pendency, thus leading to faster implementation of projects. Senior officials from the M/o Steel also shared the launch of a mobile app under the National Master Plan for geotagging infrastructure and resolving geolocation availability issues. 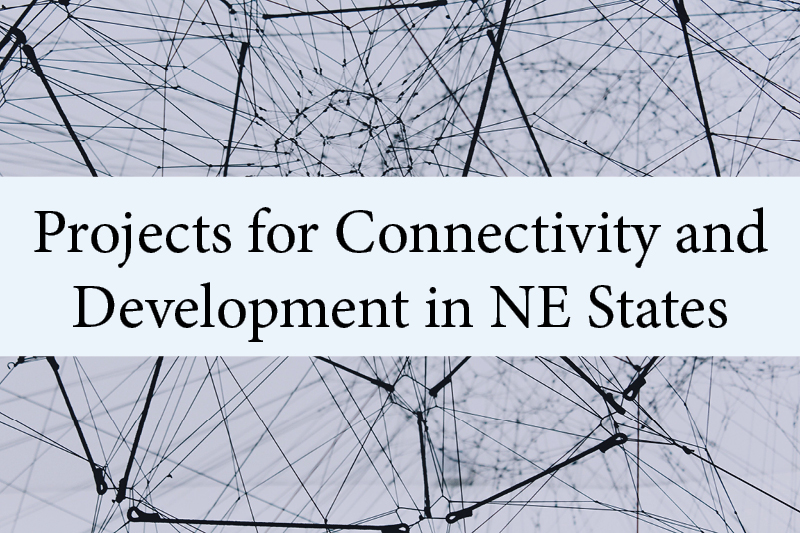