The Andhra Pradesh government has decided to rejoin the ambitious Pradhan Mantri Fasal Bima Yojana (PMFBY) following talks between the Union Minister of Agriculture and Farmers Welfare, Shri Narendra Singh Tomar and the Chief Minister of Andhra Pradesh, Shri Y.S. Jagan Mohan Reddy. Shri Tomar appreciated this step of the state government. With this important decision, crops of more than 40 lakh farmers of the state will get insurance cover in case of natural calamity.

Shri Tomar said that the Central Government has made PMFBY simple and convenient as per the suggestions of the states. The Central Government is working continuously with the States to improve the condition of farmers and make them prosperous and transform agriculture into advanced farming.

In the meeting, Shri Reddy thanked the Central Government for re-implementing PMFBY in the state. Shri Reddy said that after discussion with the Center, the State Government has decided to provide the farmers of the State with crop insurance cover under the PMFBY.

Andhra Pradesh has decided to implement the PMFBY from Kharif-2022 season. The Central Government is committed to empower the farmers across the country including Andhra Pradesh by securing their income-livelihood and to realize the dream of Prime Minister Shri Narendra Modi’s AatmaNirbhar Bharat (self-reliant India) and self-reliant farmer. Keeping in view the suggestions of Andhra Pradesh and other states, the Central Government revamped the scheme in February-2020 with new features, such as voluntary enrolment for all farmers, wider use of technology in yield estimation, risk coverage to choose for payment of sum insured to the States as per the option and prevailing risk profile and a provision of 3% was made for administrative expenses.

On July 7, a team headed by the Union Agriculture Secretary Shri Manoj Ahuja also gave a presentation to the Chief Minister regarding the scheme.

PMFBY and Restructured Weather Based Crop Insurance Scheme (RWBCIS) have been successfully implemented in Andhra Pradesh from Kharif-2016 to Kharif-2019. 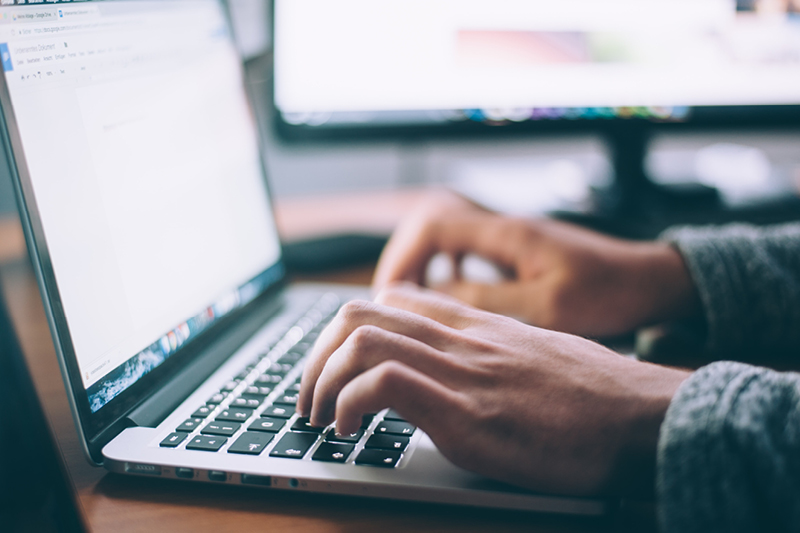