NINE IS MINE: Call of the Children to Put Children First

Imagine a group of young kidizens addressing a press conference after presenting their findings on the Sarva Shiksha Abhiyan, which they presented to the Chairperson, National Commission for the Protection of Child Rights (NCPCR). Imagine children filing RTI applications seeking local information related to the provision under their Right to Education. Imagine a tribal girl from a remote Jaintia village of Meghalaya who has hearing disabilities addressing Ambassadors in Geneva while lobbying for recommendations on children during the UN Human Rights Review (UPR). Imagine groups of children from denotified tribes, and situations of conflict in Assam or urban poverty holding ‘Bal Sunvayies’ to gauge what children want to tell world leaders who will assemble in New York next year to chalk the way forward and Beyond 2015. You have met Nine is Mine 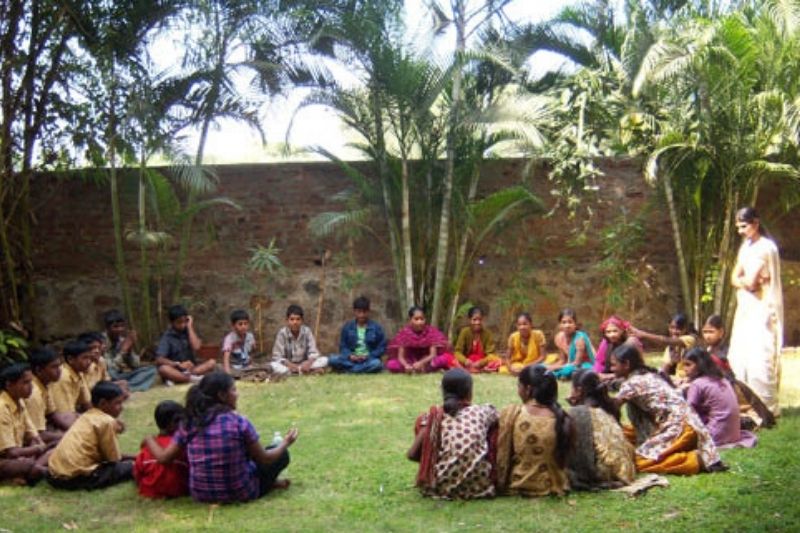 Nine is Mine is a participatory children’s advocacy initiative for children, by the children and of children to call for 9 per cent of the Gross Domestic Product to be committed to health (3 per cent) and education (6 per cent) as promised by the Common Minimum Program of 2004. This initiative is led by Wada Na Todo Abhiyan (WNTA) – a national campaign to hold India accountable to its promise to end poverty and social exclusion – towards meeting the United Nations Millennium Development Goals (MDGs).

While the focus of the campaign remains a clear one-point agenda of budgetary allocations on health and education, the issues of exclusion, vulnerability and children’s participation in governance accountability and citizenship today remain central to the campaign.

Millennium Development Goal 3 invites nations to address gender discrimination. Apart from Directive Principles of State Policy that provide for free and compulsory education to children till the age of fourteen, the 1986 Kothari Commission recommended 6 per cent of the GDP be spent on education to fulfill the Constitutional promise. The Tapas Mazumdar Committee (1999), recommended increased spending to almost 10 per cent of the GDP for the subsequent decade. UPA 1 included this in its Common Minimum Programme. The Right to Education Act, 2009 promises eight years of free and compulsory (quality) education to every child as a fundamental right. However, millions of children eligible under this act continue to be out of school while millions continue to work as child labourers. Millennium Development Goal 4 commits us to reducing child mortality.

The Nine is Mine campaign endorses the need to address issues of gender discrimination and all kinds of inequity to any vulnerable group of children. The selected educational statistics of MHRD 2010 revealed that while 62 per cent of all those enrolled in primary schools drop-out before completing ten years of schooling, the drop out level for girls (64 per cent), Scheduled Castes (71 per cent) and Scheduled Tribes (79 per cent) is progressively higher. In terms of child mortality too while the national average is 59 (deaths per thousand live births) for Scheduled Castes (88) and Scheduled Tribes (96) it is glaringly higher.

The Public Day March is an opportunity for children to use one of the democratic platforms used by Mahatma Gandhi – the march. It was chosen by children as a medium to influence the government to honour their promise to allocate 9 per cent of GDP towards education and health.

Children from various vulnerable communities from different states across India along with their peers in Delhi and organise & participate in the Public Day March to mark Gandhiji’s death anniversary as a day when the ‘other India’ gets an opportunity to showcase their culture, tradition and local issues that go unreported by the mainstream media.

3,200 Children from 12 different states belonging to different vulnerable backgrounds viz. urban poor, slum children, scheduled castes, denotified tribes, from conflict situations, from minority communities across India along with urban school children from secure backgrounds from Delhi attended the march assembled on the lawns of St Columba’s School on the eve of the budget announcement.

‘Nau Kadam Express’ was an attempt to create awareness & consensus among the general public on the need for increasing the budget allocation for education and health and to compile testimonies of various marginalised groups across India to prepare a ‘KIDIZENS CHARTER’ to be submitted to the UN as India was up for a Periodic Review on Human Rights in the UN UPR .

It was a brainchild of a few Nine is Mine endorsing kidizens during one of the meetings as a ploy to pressurise the government to honor its promise of allocating 6 per cent of the GDP for education and 3 per cent for health and to prepare the charter for the UN.

9 children travelled for 9 days, through 9 cities/towns in 9 states raising 9 demands along with the demand for 9 per cent of the GDP for education and health.

On 20th November 2012 the children organised their Final Hearing on the issues of children from minority communities. This was also attended by the Delhi Minorities Commission.

Testimonies at the ‘Children’s Hearings’ included rescued child labourers from the coal mines of the Jaintia hills where an estimated 70,000 children work in life threatening situations. Most of these children have been trafficked from across the borders from Nepal and Bangladesh.

A submission for the 13th Session of the Working Group for the Universal Periodic Review of India (May 2012) was made by 18 young Nine is Mine activists from North East India – nine of whom live with disabilities.

The children travelled from Shillong to New Delhi from 13th November 2012 (the Day of the Deprived Child) to 20th November 2012 (Child Rights Day). Along the way they held ‘Children’s Hearings’ in nine states on the state of child rights in India.

At the end, it made 169 recommendations (17 were a result of direct intervention of the Nine is Mine campaign). Some of these are: 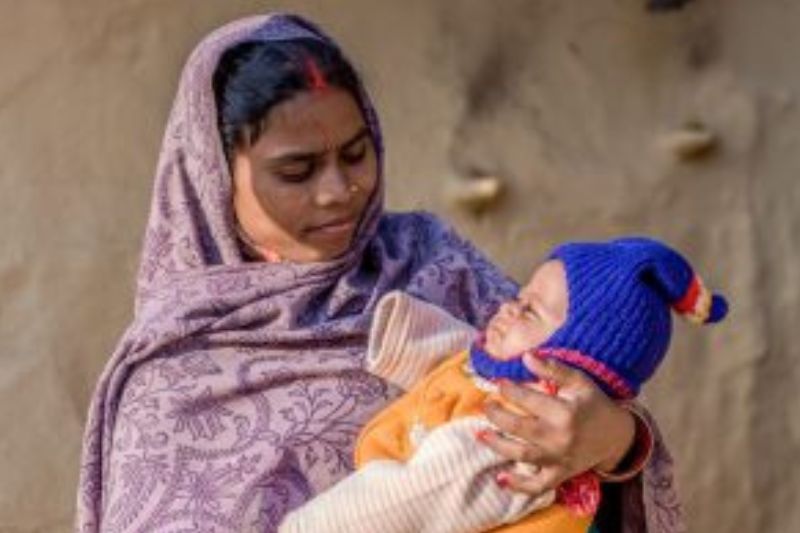