Not all Awards are Laudatory, Some are Real 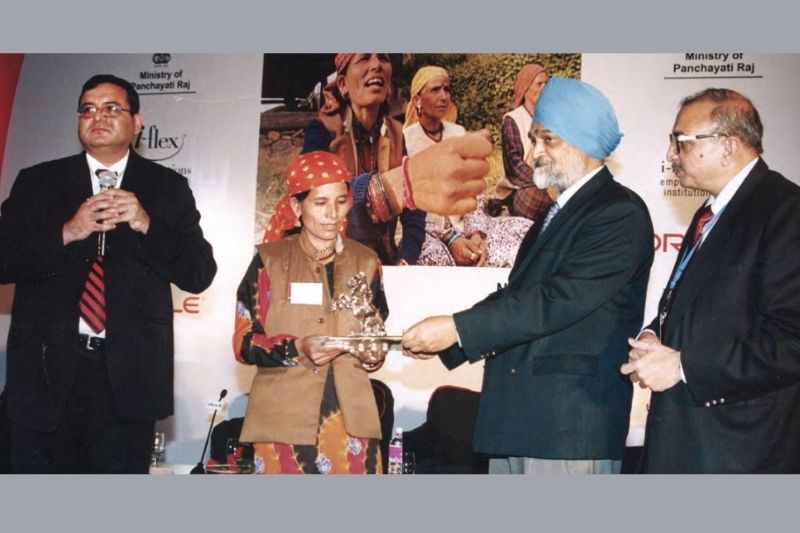 Satyarthi was nominated on several occasions in the past as well for his relentless efforts towards defending child rights – rescuing more then 80,000 in a span of 24 years. This has made him the face of 2,000 social-purpose organisations across 140 countries worldwide.

Does it mean to say that he is the only child rights or child welfare or for that matter girl child activist? The answer is no. This may bring in criticism but the fact is he is the one whose efforts have been noticed for quite some time and nominated – and then recommended for the recognition. The yearlong process of selection starts in September and ends in August with adviser review. The final selection takes place in October. The nominations are submitted by experts including former Nobel Laureates and not by the candidates – individuals or organisations.

The awards are meant to take the examples of good deeds of few to many with underlying intention that such efforts are emulated and multiply so for the greater common good. Not all awards succeed in achieving this noble objective. Most end up as being laudatory for promotional purposes (read jamborees sans any seriousness) and some others, as acts of nepotism or favouritism.

The Skoch Awards, which were instituted in 2003 follow a rigorous approach of identifying the best practices that have made India better. Driven by the philosophy that the awards and recognitions are supposed to spur inspirational guidance, the Skoch Awards have been distinguished by their approach, selection process and an intense criterion, a deeper evaluation including a visit to project sites and interaction with the beneficiaries into the claims of the nominated projects. The performance of a project is measured only on the basis of impact it has had on the society and other meaningful visible outcomes.

The selection process takes six-months and starts with an internal assessment by domain evaluation for a shortlist of nominated candidates, followed by which, they are invited to make a presentation to the Jury (constituted of leading domain experts). Based on this, the candidates are selected for an Order-of-Merit. These are subsequently invited to participate in round table discussions in presence of Jury members. It is from here that a finalist list is drawn for conferring of the Skoch Award. These then are published as case studies for a wider learning and replication.

Alternatively, there are some discoveries that are also made by the College of Skoch Awardees or by Skoch editorial team. For instance, in a small village Kalahandi District in Orissa, the Skoch team discovered an illiterate woman who formed a Federation of Self Help Groups (SHGs) consisting of over 110 SHGs through financial literacy and encouraged them to credit link with State Bank of India. In another case, an illiterate woman named Surojana Devi in a village called Darkaan at 7,000 ft altitude in Uttrakhand, became the first elected woman Gram Pradhan in her village. Taking as a priority, she solved the drinking water problem by laying split bamboo lines where water would flow with gravity. Consequently, the village had 24×7 water supply in front of each of nearly 140 households. Next she solved the electricity problem – all at a total expense of Rs 16 lakhs only – something the administration could not do in as many years. Both the women were conferred the Skoch Challenger Award!

The tsunami hit Nagapattinam village in Chennai orphaned hundreds of children including infants. The pastor in the village, who was the lone survivor from his family, took to looking after these children. Children became his inspiration for this poor man. It has been more than a decade that has seen children grow and settle and pastor gray. With support of the Church and some socially oriented NRIs who discovered him, he has been able to survive his efforts and growth them further to help other villages as well.

Skoch Award selection process takes six-months and starts with an internal assessment by domain evaluation for a shortlist of nominated candidates, followed by which, they are invited to make a presentation to the Jury, constituted of leading domain experts.

In another effort, an old couple in their late sixties in a small village in Tarn Taran, Punjab assumed upon themselves the responsibility of an abandoned girl child some ten years ago. Soon they were joined by 3 more of about two years of age who were left out by their parents for obvious reasons. The couple today looks after nearly 90 of them between age 2 to 13, supporting their education, health and other worldly needs. They received little help from the neighbours, society or the government. Here again, either donations by Gurdwara or the individual social responsibility (ISR) by some has come as a savior to their efforts.

There are many more such efforts. Needless to say that not all efforts can be awarded but they at least need to be recognised on the basis of the supported cause and be appreciated. It is easy to dismiss and criticise (as human nature) but equally difficult to say a few words of praise and encouragement. An award is known by three things, impartial selection process; an assessment of outcomes of the project; and, its prospects to sustain and scale. And this sets us apart. 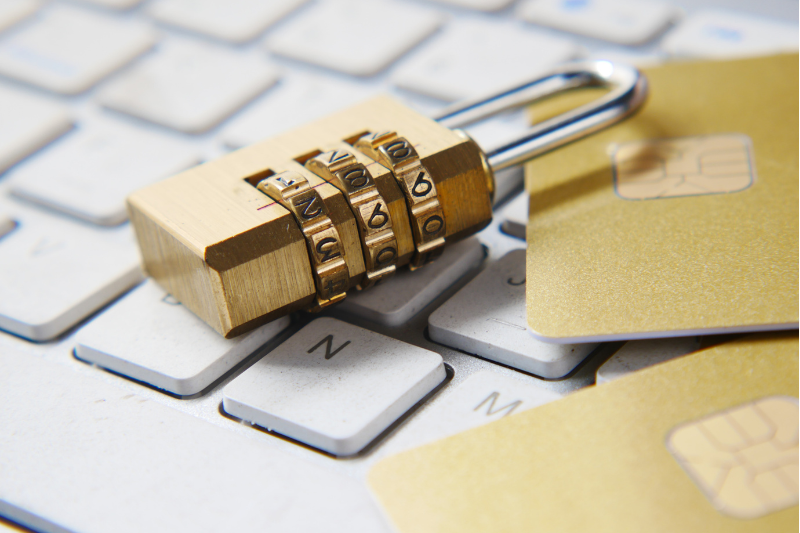