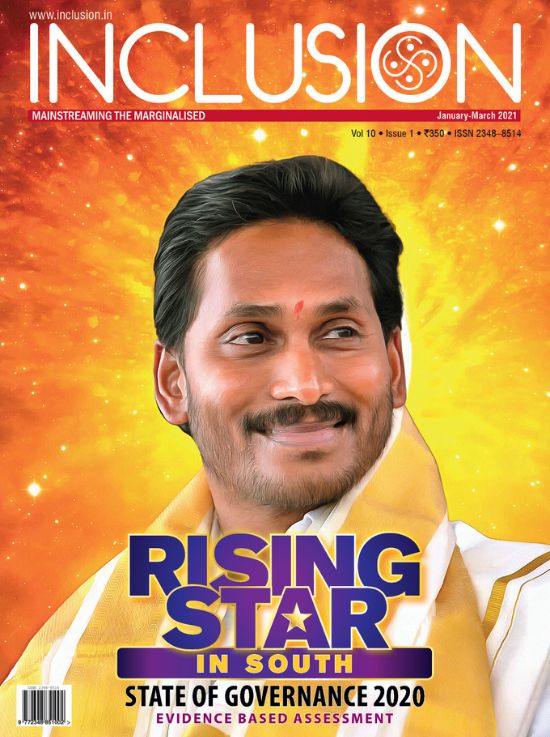 Governance in Maharashtra 2020 has been an interesting mix of stellar performances and some setbacks. It’s not everyday that we open a SKOCH State of Governance report like that. 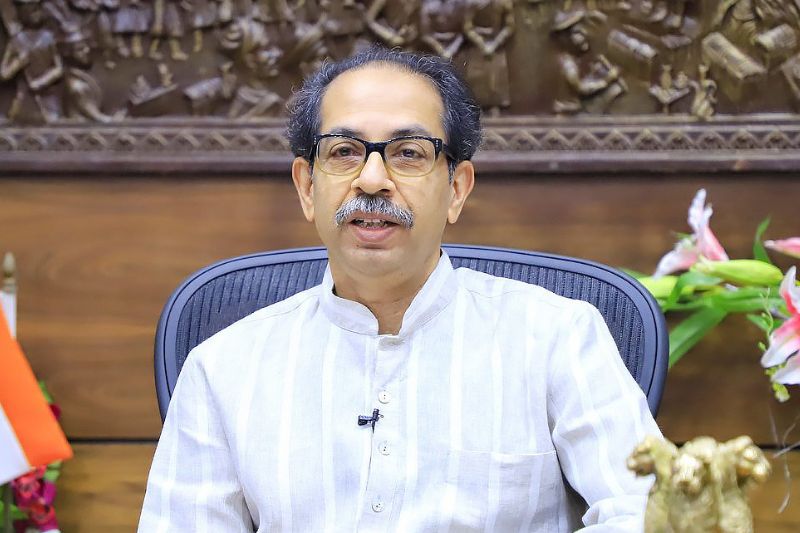 Governance in Maharashtra 2020 has been an interesting mix of stellar performances and some setbacks. It’s not everyday that we open a SKOCH State of Governance report like that. But Maharashtra’s performance in 2020 has been something of a mixed bag. We see the state fall down the ranks from the #2 spot in 2019 to #7 in 2020 in our annual overall state performance rankings. On balance, though, the state continues to feature in the Top 10, sharing the limelight with some heavy-hitters like Gujarat and Andhra Pradesh. The fact is governance is layered and complex; there are superstars and fallen players every year but it could be argued that consistency might be the secret to long-term success.

And governance in Maharashtra 2020 has been just that. Consistent. The state has laid down a solid foundation and continues to build on it. To demonstrate, Maharashtra maintains its rank in most of our review categories from 2019 to 2020. And the minor fluctuations and laggards are easily offset by the major strides forward. For example, District Administration has clearly come into its own in Maharashtra in 2020. This development matches the pan-India trend of District Administrations thriving in 2020. Maharashtra did not submit any impactful projects to show in the category in 2019, and thus stood unranked for the same. But in 2020, the state has ranked #17 the niche. The Police & Safety landscape has also evolved tremendously this past year, echoed here with Maharashtra moving up the charts from #10 to #6.

The following table takes a look at the most impressive aspects of governance in Maharashtra 2020. Power & Energy, Skill Development and Rural Development are all new ranking names for 2020 compared to 2019. We’ve already touched upon the growth of the District Administration and Police & Safety categories. The Transport sector also shows promise, moving from #6 in 2019 to #3 in 2020.

District Administration Amravati did inspiring work in response to Covid-19 despite challenges like a dense population, sparse healthcare infrastructure and lack of testing kits, protective gear and trained personnel.

The administration quickly established a Dedicated District Covid Hospital in the Superspecialty Hospital Phase 2 Building and also started 120 fever clinics. Next, an intensive outreach program helped healthcare teams track and monitor suspected and symptomatic cases. The authorities instituted village-level teams to monitor and report from the ground-up. At the same time, ASHA works received oximeters to help monitor stats for people with known comorbidities. The district imposed all pandemic protocols such as masking, sanitisation and social distancing as well as the lockdown. Amravati set up two new testing labs in order to keep track of the spread. Simultaneously, NGOs worked with the administration to provide essential goods to migrant labourers stranded in the region. Relief camps helped keep people safe during the pandemic until they were able to return to their home states.

Pune City Police uses digital technology to great effect to ExTRa- an Externee Monitoring and Tracking System. The system is used to keep tabs on the externment status of known criminals. The primary objective is to track and ensure that offenders comply with the terms of their bail, parole or release. Defaulters can be penalised for violations such as entering restricted regions without permits or overstaying in a particular place beyond the allocated period. The idea behind externment is chiefly to remove known/ potential lawbreakers from a place as a method of preventive/ restorative peacekeeping. To this end, the system uses Artificial Intelligence to supplement human effort.

The system incorporates geo fences with breach alerts, facial recognition software, non-invasive technical surveillance as well as real-time alerts sent to concerned authorities. Externees use the custom app to update authorities about their location. A digital dashboard acts like an attendance marking system wherein the externee uploads a selfie and registers geo-tags. The AI then verifies this information and updates to the dashboard with details of date, time and place. Attendance violations are noted if there is facial mismatch or a geo-tag registers beyond the permitted area. Consequently, the police are alerted in real-time, with actionable intelligence. The system has undoubtedly paid off in 2020 what with Covid-19 making physical surveillance difficult.

Transport Gets A Digital Upgrade In 2020

Pune Mahanagar Parivahan Mahamandal Ltd. launched Project CARISMA – Color Coding All Routes to Identify Simplify Maps and App. PMPML operates 1,500+ buses daily over 315 routes which makes for 19,000+ daily trips. The organisation has 9,750 employees, 50 terminals and 13 depots as well as 66km of BRT under its command.

This project has been launched to bring PMPML into the modern digital age because traditional signage and tracking methods are fast becoming obsolete. As the city works towards Smart Transport and an extensive Green Mobility system, it is only right to update existing systems wherever possible. Project CARISMA uses electric LED Bus Boards and PIS and BRT stations and a PMPML app along with Bus Route Maps designed specially by IIT Bombay students. The project is also integrating and adapting best practices from foreign transport systems such as the Singapore Mass Rapid Transit (SMRT) and Transport for London (TFL) blueprints.

The following table lists sectors that have done an adequate job of governance in Maharashtra 2020. Even though we primarily mark progress in terms of obvious, measurable growth, one cannot deny the appeal of an administration that maintains its footing. Municipal Governance, in particular, bags the #1 spot for the second year in a row. Municipal Sanitation and e-Governance too continue to do well, while General Administration-Governance experiences a small setback.

Municipal Governance Gets A Smart Facelift For 2020

Pune is paving the way for other cities with its Smart E-bus project and the introduction of electric buses in India. Pune Smart City Development Corporation Limited (PSCDCL) has allocated funds to be used for the sourcing of electric buses as well as development of support infrastructure like charging stations.

Traditional buses consume a lot of fuel and thus are very expensive to run and prone to frequent breakdowns. As a result, city transport suffers. With this in mind, city authorities decided to overhaul the fleet and upgrade to Smart E-buses.

The project is highly impactful, raising transport revenue by 10-20% and garnering favourable reviews from the public. Zero-emissions spell a cleaner, healthier environment and smoother running means the overall levels of noise pollution have also gone down. The ecological angle is also favourable for long-term conservation goals since we can reduce dependency on liquid fuels. Since sustainability is fast becoming a guiding principle for the government’s development plans, it makes sense that Smart Transport is a crucial component of the Smart Cities mission.

Another advantage offered is that the rides are more comfortable with AC buses plying at the same cost as conventional buses. Since disruption-free service is guaranteed, passengers can trust the public transport system. On top of that, Digital Route Boards help passengers map out their travel plans accurately. E-buses are built with the latest in transport tech like disk brakes with ABS. In other words, we are looking at increased overall traffic safety.

25 E-buses have already been introduced to the fleet and the next phase will focus on bringing in another 125. The entire population of Pune stands to benefit from this project.

While Maharashtra has no doubt contributed some very impactful programmes to governance in 2020, some areas are not as vibrant as others. Agriculture, Ease of Doing Business, Education and Health all take a back seat in governance in Maharashtra 2020. Similarly, Finance & Revenue, Infrastructure, Rural and Urban Development and Water are labelled ‘Indifferent’ for the year.