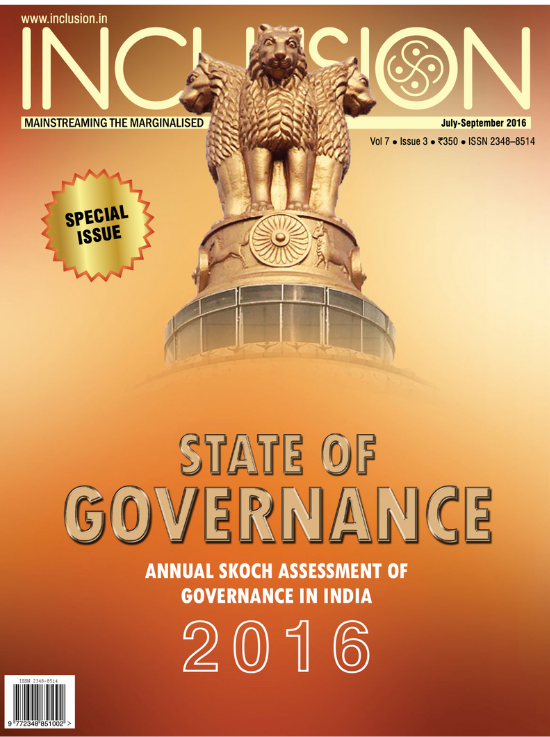 Sustained Initiatives are the Key 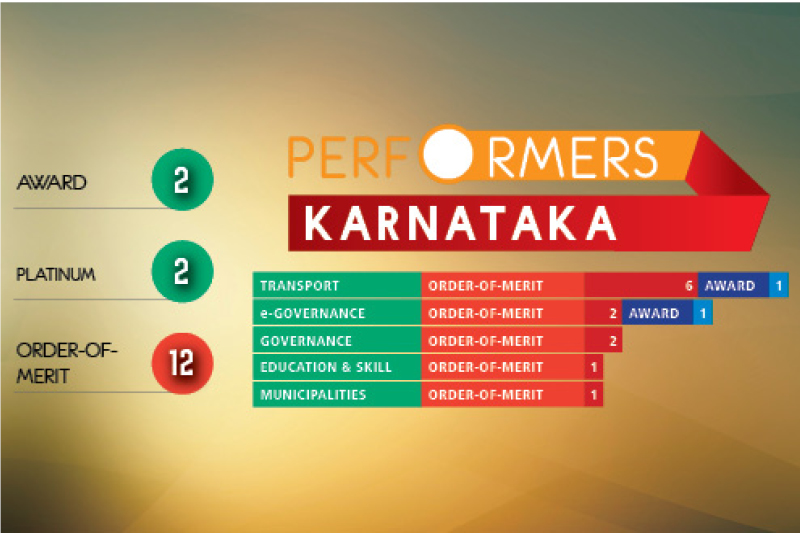 With home to 1.1 million IT professionals and 3.3 million indirect IT jobs, Karnataka is the second largest cluster of IT talent pool in the world, after Silicon Valley, according to a Karnataka ICT Group (KIG 2020) report. Bengaluru is the IT capital of India. It is the headquarter of the leading IT companies and accounts for over one-third of the country’s total software exports. Karnataka Gross State Domestic Product (GSDP) growth declined to 6.2 per cent in 2015-16 from 7.8 per cent in 2014-15, as per State budget documents.

Under an initiative called ‘AWATAR’, KSRTC provides anywhere anytime advance reservation system. AWATAR stands for Any Where Any Time Advance Reservation. This system facilitates general public to book their tickets well in advance and have their seats reserved. Ticket can be booked through credit cards and direct debit to bank account and net-banking.

CDAC, Bengaluru has implemented Cloud-Enabled Energy Market Services for State Load Dispatch Centre (SLDCs) of North Eastern states. The project includes Short Term Open Access (STOA) and scheduling services along with the interface RLDC STOA. This is the first commercially available Software as a Service (SaaS) in the power sector for the SLDCs.