The response of Gurugram District Administration in handling the COVID-19 outbreak has been excellent, a majority of the citizens of the millennium city feel. 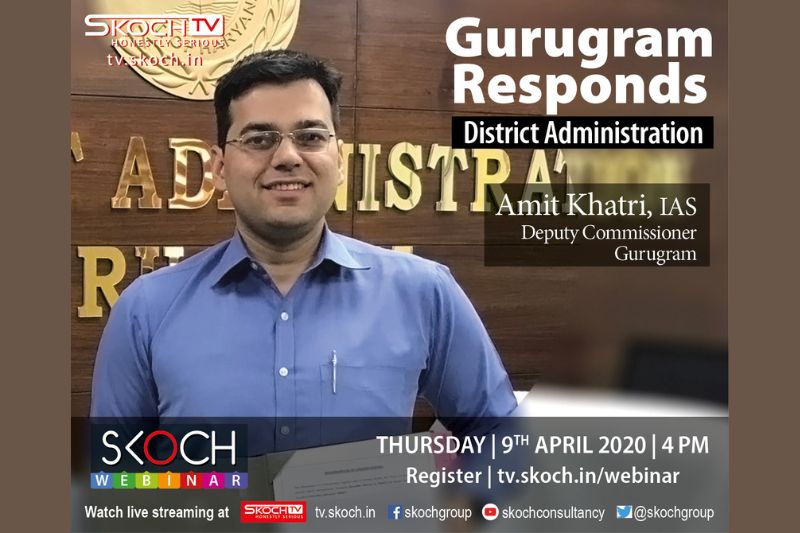 The response of Gurugram District Administration in handling the COVID-19 outbreak has been excellent, a majority of the citizens of the millennium city feel.

In an online poll conducted by SKOCH Group, citizens gave high approval to the district administration of Gurugram for handling the COVID-19 pandemic that has disrupted life and economy across the world. SKOCH Group had organised an online Webinar wherein Amit Khatri, DC, Gurugram, responded to subject matter experts, corporates, professionals as well as citizens selected across localities of Gurugram.

Amit Khatri, Deputy Commissioner, Gurugram, said that the Gurugram district administration was well ahead of the curve in its response to the COVID-19 outbreak as it was preparing itself for any eventualities given the global scenario.

“We were not caught off guard. This problem was faced across the world. We were accordingly getting prepared,” Khatri said in a SKOCH Webinar titled ‘Gurugram Responds’. Different stakeholders including experts, school staff, medical professionals and industry leaders, participated in the webinar.

Citizens, especially volunteers, have played a very important role in handling the COVID crisis in the district. Khatri called for more volunteer support saying that no government can handle the situation alone.

Khatri also said that while the situation in Gurugram was well under control, the district administration was simultaneously preparing to handle any spike in COVID-19 patients. The measures include ensuring adequate supplies of essential items and medical equipments such as masks, sanitisers, gowns, gloves, personal protective equipments (PPEs) as well as diagnostic kits for testing. The district administration is in the process to set up exclusive hospitals for treating COVID-19 patients. “We have identified some places. We are in the process to make COVID exclusive hospitals,” he said.

There was also a suggestion to review and resume supply of alcohol and cigarettes. All in all, Gurugram district administration seems well prepared to take on the unprecedented COVID-19 crisis and ensure continuity of supplies and safety for its citizens. 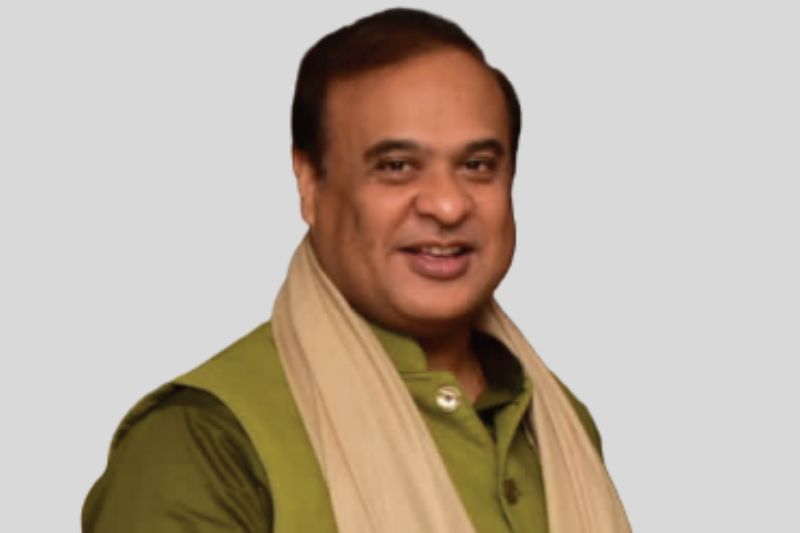 Assam in 2020 has done well in some sectors such as Police & Safety and District Administration. However, it has lost some of the momentum from 2019 in other sectors...