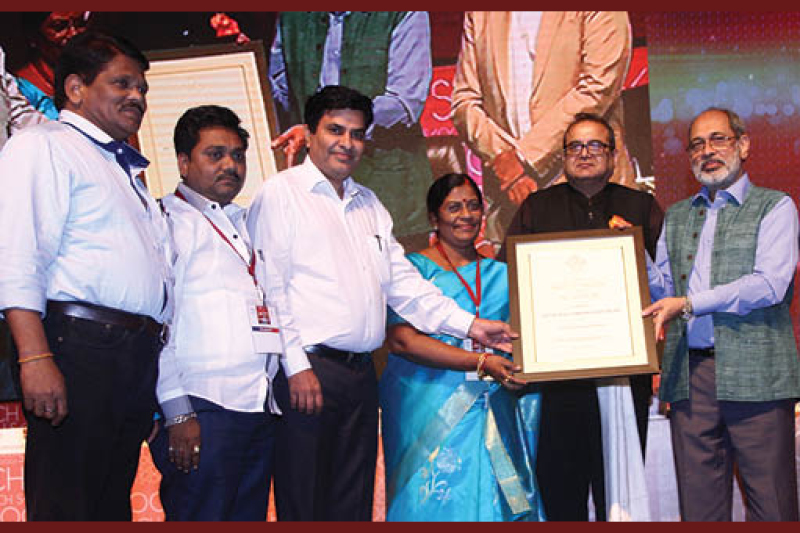 To make it a zero-waste city, it began the planning through multistakeholer consultation for collection and segregation of waste. The waste was coming from various sources—drainage, rivers, ponds, marriage places, public places—which was collected in a container through distributed sacks and dustbins.

In the year 2013-14, the Government of Chattisgarh handed over the tender of project to Bhilai-Durg waste Management Pvt Ltd, so that it could create a better and healthy environment. But unfortunately, it quit the project in 18-months half way through, as a result, once again it came back to Municipal Corporation Durg in December 2014.

It started with Ward Member Alka Baghmar’s Vidya Vihar Colony, wherein she was supported by colony members who accepted the project. Today, nobody in the colony throws waste outside rather it is put in a pit for composting to be used as manure in kitchen gardens by colony residents. As a result, Vidya Vihar Colony got 23rd position all over the country under Swachh Bharat Mission (SBM).

Moving further, a meeting is organised of all Principals and Headmasters of various schools, representatives of temples, mosques, churches and gurdwaras from across the city and given guidelines of waste disposal. It was also made clear to all including citizens to collect all waste material, dispose it properly or face penal charges of upto R100 for littering waste on the streets or roads.

Before launching the project, the waste materials from various colonies, marriages, religious places were thrown openly in drains, roads and open places. And because of the use of polythene by the people the drainage system choked very frequently. Moreover, it was also consumed by the animals, which caused their untimely and painful death. After implementation of this project, rag pickers were allotted specific areas so that they could collect the waste materials easily from door-to-door. This project with minimum expenditure has brought about a drastic change and improvement in environment.

A waste segregation centre for recycling and separation of waste is built near Chaupati to make high quality manure from rotten waste materials. The project has benefitted the citizens of Durg that has contributed to the creation of healthy environment, which is also disease free. Waste generation is reduced and so have the municipal costs.