Prathama Bank is the first Regional Rural Bank (RRB) with operational area of four districts of Western Uttar Pradesh—Moradabad, Rampur, Amroha and Sambhal—providing its services through 401 branches and 548 Bank Mitrs to its 41 lakh customers. 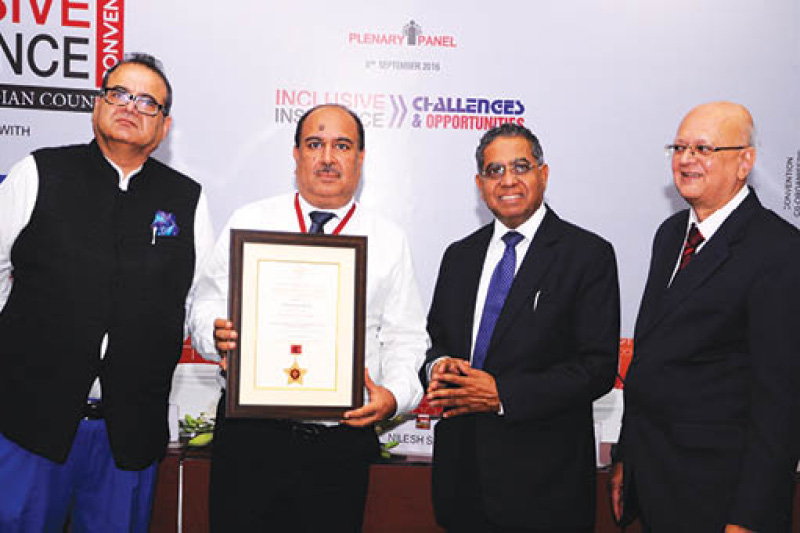 Challenging goal requires challenging approach. More than 90 per cent of banks’s customers belong to rural areas. Educating people about benefits to manage short-term volatility in incomes, meeting unexpected emergencies without getting trapped in unnecessary debt was a big challenge, given poor literacy rate. People generally went back to the moneylenders seeking their help and remained under constant financial pressure with very few resources to fall back upon. Insurance penetration was nearly zero given their financial state and poor literacy.

The bank meticulously planned its financial literacy campaign for both banking and insurance products involving all the FLCs. Series of village and mohalla meetings were organised alongwith holding camps for school children and school teachers. With NABARD’s help, mobile awareness camps were organised, which imparted financial literacy with the help of audio-visuals and puppet shows. All counselors of FLCs alongwith the staff enthusiastically participated and conducted 769 such camps during 2015-16, which were attended by 30,782 persons. The following methodology was adopted:

The bank periodically reviewed the programme in order to reorient and refocus for mid-course correction to meet its targeted objectives. People were informed about the benefits of life insurance, which was difficult for them to believe. As a result Moradabad district has earned the distinction to acquire second position in the country as regards to implementation of PMJDY.

Out of 41 lakh customers, the bank has 28.50 lakh active account holders. It targets to cover at least 20 per cent of active account holders this financial year. It has so far covered 272,180 lives for a sum assured of R5,437 crore. It has also settled 439 claims amounting to R8.37 crore (178 under PMJJBY, 19 under PMSBY and 242 by BALIC). The bank has managed to cover more than 10 per cent of active account holders and is continuously striving to achieve its targets. As a result of the financial literacy campaign, people are willfully visiting bank branches and BC locations to register themselves under various insurance schemes as per
their eligibility. 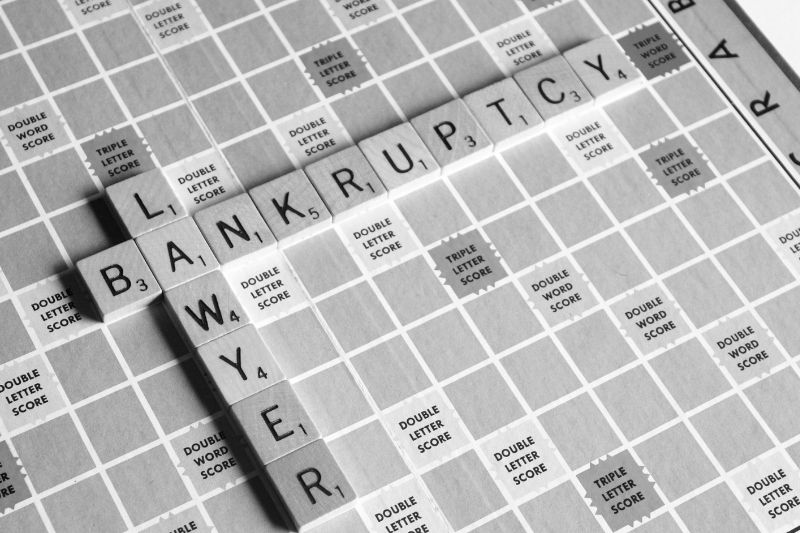