Bridging the Gap – Essays on Inclusive Development and Education

Generally when one talks of inclusion it means inclusion of those who face discrimination on the basis of caste, creed, colour and ethnicity. But this definition is too straight-jacketed, limiting and unilayered to allow a meaningful discussion. At least this is what one realises after reading ‘bridging the gap’, a collection of essays on inclusive development and education, edited by Latha Pillai and Babu P. Remesh, Professors in Indira Gandhi National Open University (IGNOU). 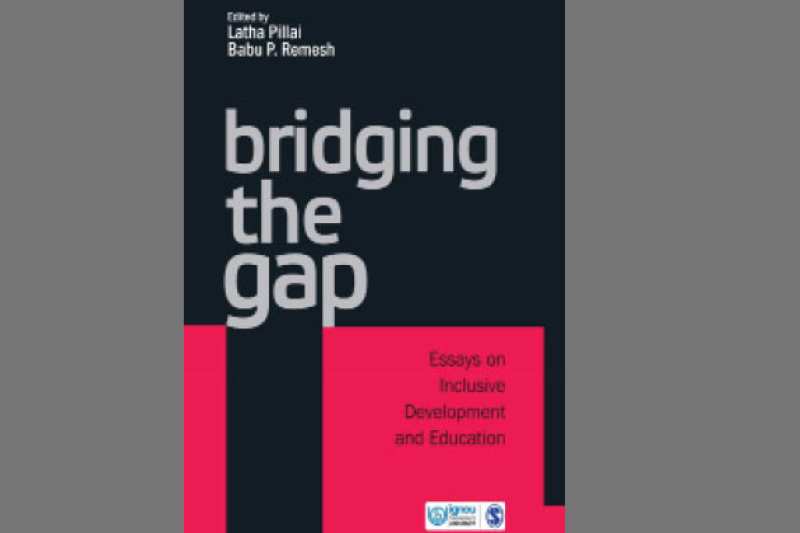 Generally when one talks of inclusion it means inclusion of those who face discrimination on the basis of caste, creed, colour and ethnicity. But this definition is too straight-jacketed, limiting and unilayered to allow a meaningful discussion. At least this is what one realises after reading ‘bridging the gap’, a collection of essays on inclusive development and education, edited by Latha Pillai and Babu P. Remesh, Professors in Indira Gandhi National Open University (IGNOU).

The essays – penned by Lieutenant General Mukesh Sabharwal, rural reporter P Sainath, former English Professor and champion of tribal cause G N Devy, anthropologist and author Abraham Lotha, author Gurcharan Das, Professor U R Ananthamurthy and Maharashtra Governor K Sankarnarayanan and so on – dissect subjects as diverse as internal security and dalit contribution to Indian literature to find out what needs to be done to bring about ‘inclusion of the excluded’ and ‘education for marginalised’. The essays, to borrow from introduction of the book, offer an exposition to the range of inequalities and challenges in different fields of social engagement such as media, literature, arts, academics, bureaucracy, defence, academics, and governance, and open up possible ways of addressing these concerns.

The volume touches upon issues such as welfare policing, exclusionist media, use of arts for social reforms, the problems of differing identities and the resultant fragmentations in civil societies, recognition and preservation of tribal cultures and languages, the need for fixing the governance system, and promotion of education for sustainable growth.

The book also suggests research on police reforms by institutions of higher learning, radical reforms in the delivery of primary education and health services through fixing accountability of teachers, doctors and nurses and civil servants, strengthening of state police forces and central parliamentary interventions and recognition and acceptance of the different ethnicities or nations within India. It points out how the backyard of literature that provides literary space to dalits, women and lower castes has enriched the Indian literature vis-à-vis the frontyard that belongs to the upper castes.

‘Bridging the Gap’ raises questions like why the marginalised in India continues to remain marginalised even over six decades after independence and why colonial set ups drive education and policing in the country. While Sarabhai draws attention to the plight of the marginalised and women and emphasises on application of arts for social transformation, Anathamurthy examines how dalits on their own cultural terms have registered the dominance of the upper castes. Lotha advises to view development from the perspective of the excluded and engaging in living dialogues with the different ethnic groups in the country.

Sainath on the other hand, exposes how the exclusionist media ignores 70 per cent mass of the country including peasantry, labour, rural sector etc and hypes up trivial urban issues. Claiming that the media has ‘structural compulsion to lie and not to reflect reality’, Sainath says the Indian media of not acknowledging and writing about recession, farmers’ suicides, migration, nutritional security and instead entering into private treaties with companies and promoting paid news to further their profits.

Nandita Das explores some of the major identities and prejudices around the notion of the ‘other’ and underlines the need for inculcation of independent thinking among citizens and reconstruction of India and Pakistan’s attitude towards each other.

Sankaranarayanan recommends promotion of distance education through technology and technical education and vocational training to produce skilled manpower. He wants open universities to function like the corporate sector, drawing upon good practices and continuously monitoring its cost-effectiveness and market relevance. Sabharwal identifies development of Jammu & Kashmir as the single most important factor to usher in lasting peace in the State. Devy emphasises on elimination of disparity among various regions and states on availability of higher education. 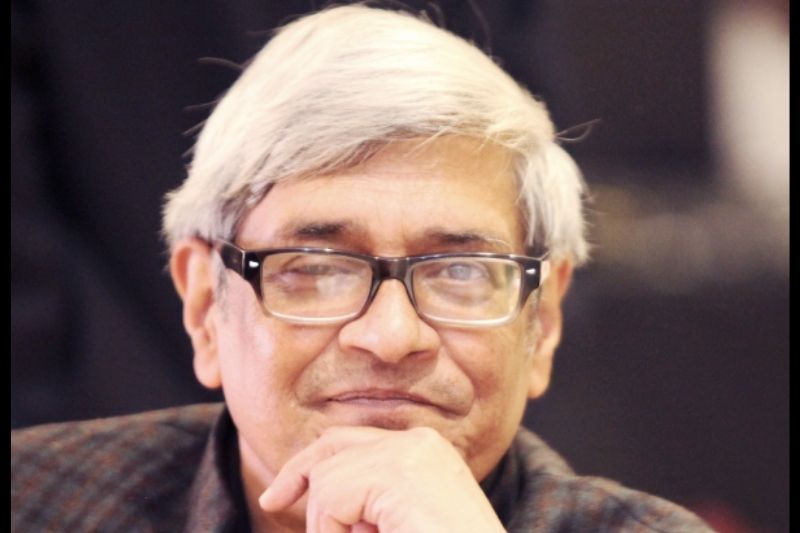