Large multinational transactions can change in scope and nature with the effective application of blockchain technology. While this technology has enormous potential, there are underlying difficulties, such as high-power consumption compared to traditional payment means 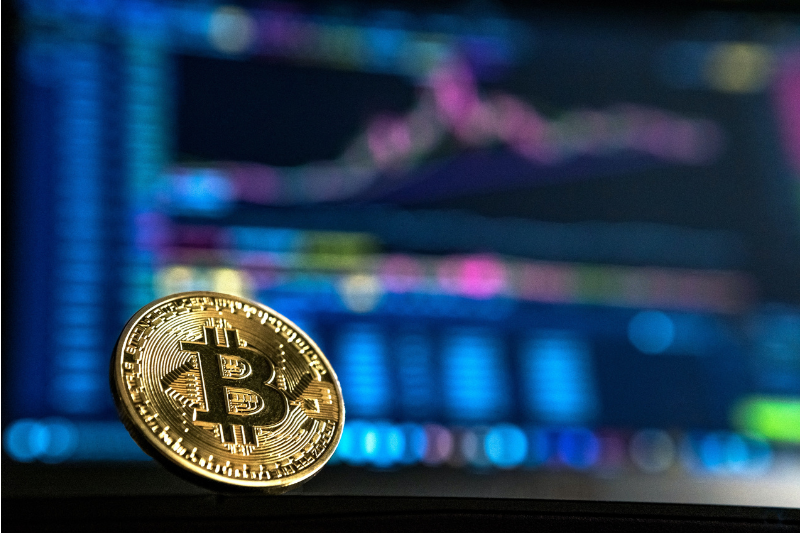 Due to the frequently shifting nature of cryptocurrencies’ values, it is unclear how they can perform like fiat currencies. However, the technological underpinnings of cryptocurrencies could serve as the basis for revolutionizing large-scale payments. Large multinational transactions can change in scope and nature with the effective application of blockchain technology. While this technology has enormous potential, there are underlying difficulties, such as high-power consumption compared to traditional payment means. The upcoming economic models will initially incorporate Cryptocurrencies and Blockchain, significantly impacting national economies and GDP.

Based View of the Crypto Industry

It has been widely discussed that the crypto sector has presented an advertising perspective that makes false promises rather than revealing the financial future. Nothing has been more concerning than crypto firms’ advertising in 100 percent media saturation in recent months. Even the prime minister has been concerned enough to request that they simmer down and the governor of the Reserve Bank of India has questioned cryptocurrency. The cryptocurrency has spent at least 50 crores or more in the last six months, propagating a highly one-sided view. The stakeholders have diverse perspectives on this market; some want to ban it outright, while others want to legalize it. At the same time, others feel that we have to live with it as part of the march of technology. There is nothing to be done but to regulate it.

Technology advancement has been taking place rapidly, and certain firms rely heavily on it. They examine a regulatory policy ecosystem, and for investors, the aim is usually pretty simple: provide us with a regulatory policy ecosystem that is stable and predictable.  When it comes to cryptocurrencies, the fundamental concern is if we can create a framework in which we can work to propagate something new and innovative without killing the time it takes to disseminate it. The right question to ask includes how we can put together a framework that is not prohibitive, that allows for innovation, that helps for disruption while still protecting citizens’ rights, respecting the sovereign power of the government, and that also allows for startups to flourish. There should be provision for an ecosystem for innovators and entrepreneurs who are capable of unlocking this potential for India.

Regulations are required to regulate market development in an orderly manner. However, regulators are terrified of it since the risk of failure is significant. Then there are systems of strangers obtaining licenses and reporting every transaction, operating as a clearing house with everything, but the threat remains. It is up to the crypto market players to collaborate and propose ways to mitigate this danger. Cryptocurrency, crypto assets, and crypto security can be categorized into private virtual currency and central bank digital currency (CBDC). If there is CBDC, it is also using similar technology, but it has the regulatory safeguards of a central bank in place. When the cryptocurrency is likely to have to be cashed out to ordinary currency, several problems will occur, posing a significant risk to the country’s monetary system. Even after it is emphasized that regulation is necessary, the most crucial question is whether the central bank or any other body has the power or capacity to regulate due to the various colors that crypto might take. If it is currency, the RBI is the regulator; if it is the equivalent of securities, the Securities and Exchange Board of India will be involved and may be in a hybrid form. So, the inability to control cryptocurrency is a barrier for regulators to engage in the act of regulating. A substantial amount of work has to be done by all stakeholders to curb this issue.

Cryptocurrency as an Asset

The arguments in monetary economics should be examined through the eyes of citizens and users rather than the state. People have utilized sea shells, gold coins, paper money, and electronic tokens in computer networks as currency and assets in the past 1000 years. Currently, the world is seeing grassroots innovation in the form of cryptocurrency. The use of any form of money is governed by four dimensions: value stability, privacy, frictionless APIs and interconnectivity, and the issue of cross-border limits in capital nations. And over a thousand years, we’ve seen currencies come and go, competing in these dimensions. If specific engineers, mathematicians, and innovators develop and build a system that they believe may add value to the world, cryptocurrency should be given a chance. And something innovative, something beneficial, can emerge from it over time. Rather than hiding or running from solutions, we should consider the benefits and convenience to the people rather than government personnel and agencies.

People have been studying the evolution of currency and trying to apply their minds to dealing with virtual sovereignty for a very long time. Currency has always been the sovereign’s realm. The ones that are essentially computer programmed held distributed in a ledger, validated by blockchains, have no intrinsic value per se like physical currency. Still, their value is discovered when traded on exchanges that are completely unregulated or may fall between the cracks of regulation and legislation. As long as cryptocurrency is used as a transaction medium in virtual civilizations or on the internet, it is not problematic or challenging to deal with. The actual issue will arise when cryptocurrency comes into contact with the physical world goods and services acquired and traded in the physical world, such as gold, land assets, or even currency. The interaction between crypto and the physical currency that has dominated the market for a long time is the most challenging part to deal with.

There is some doubt about the benefit of cryptocurrency that is free to multiply by independent agents yet has no assurance of value stability.   And there are several records of fraud as it is an entirely unregulated western outlet. People should not be permitted to invest in them because they will turn around and claim that the government is to blame; the government will not tolerate that. At the same time, there is tremendous value in investing in cryptocurrencies issued by the central government and other regulated institutions with sufficient reserves to maintain their coins’ enduring value.  Regulation is one way to look at the future of cryptocurrencies, rather than by developing some technology coins based on an unregulated currency with rapidly variable values.

Cryptocurrency from a Technical Standpoint

The cryptocurrency business is expanding due to technological advancements, with blockchain technology as the foundation. IBM has created blockchain technology for authentication, authorization, and non-repudiation applications. According to Stanford, they have invented another type of crypto pie. In scientific terminology, pi is 22/7. New technical advancements are occurring in these sectors daily, and cryptocurrency has undergone a technological implementation. As a result, one must approach this as a technological issue rather than a financial problem. Because of the unpredictability in nature, it cannot be a monetary issue. Any control, regulation, and balance must be looked at from a technological standpoint, not a regulatory perspective, because no law or regulation can halt technological progress. Different countries have taken different approaches to deal with the issue, and India must develop legislation specific to its democratic system. There is a need for an independent agency for regulation as RBI is not the correct agency. People have a rudimentary understanding of crypto, so designating this as a currency will not be proper. There should be an understanding of what the different applications are and how a white paper looking at the different kinds of applications should be created.

The RBI’s Position on Cryptocurrency

The cryptocurrency is unstable due to a security vulnerability and the speculative nature of its valuation. The RBI’s tough stance against bitcoin is necessary for customer protection. The joy of the anonymity of the cryptocurrency market creates opportunities for illegal activities such as money laundering, terror financing, and government destabilization. The energy wasted in mining cryptocurrency will prevent us from achieving COP 26 goals. Regarding taxation, the government must decide whether to tax revenues from cryptocurrency trading as income, as a financial asset, or to charge a wealth tax on cryptocurrency holdings as foreign currency. Without a public agency establishing the standard for cryptocurrencies as a unit of account or redemption in terms of fiat currency, they will remain a speculative investment. Because of the volatility of the transaction, gathering information on exchanges, margin determination, business model, and profitability are difficult. Cryptocurrency has the potential to incite financial terrorism. It can destabilize countries and undoubtedly depletes energy resources.  Monetary policy is inevitably under attack since financial stability cannot be ensured if all monetary policy levers are not controlled. Suppose there is any threat to the financial system. In that case, confidence is lost, which is what all economic systems rely on, which is why regulation is necessary because prohibitions are largely ineffectual. 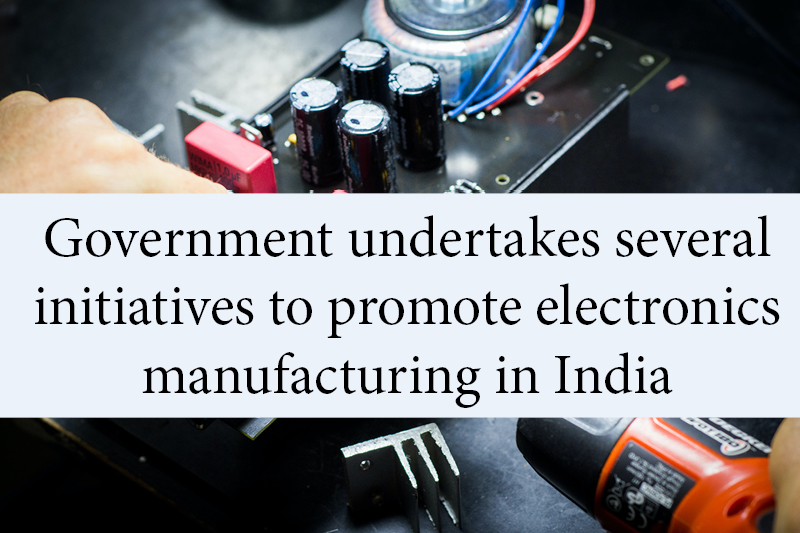