Interacting with the Assistant Secretaries Batch of 2020, the Minister calls for massive use of technology to bring in meaningful exchanges and definite improvements in national governance 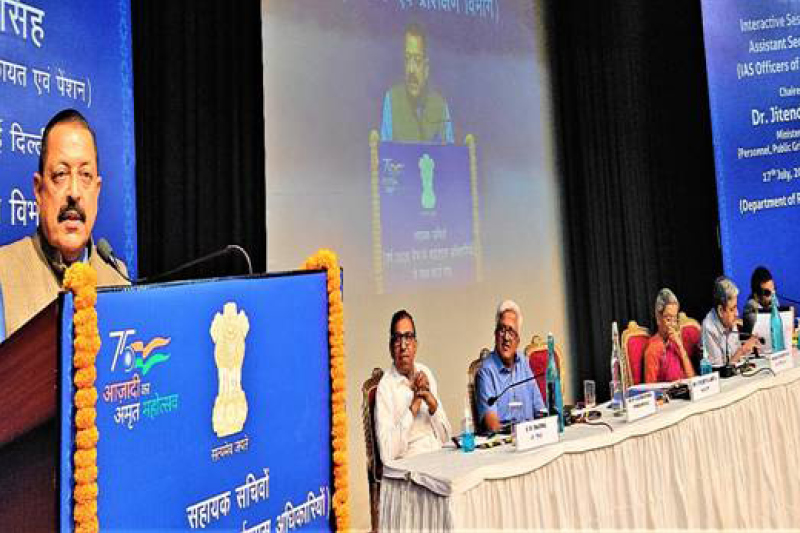 Addressing the young IAS officers of 2020 batch, undergoing three months’ stint as Assistant Secretaries in Central government before going to their respective State cadres, Union Minister of State (Independent Charge) Science & Technology; Minister of State (Independent Charge) Earth Sciences; MoS PMO, Personnel, Public Grievances, Pensions, Atomic Energy and Space, Dr Jitendra Singh today reminded them of their destined role in 2047 when India celebrates 100 years of independence. With age on their side, only they have will have that opportunity and privilege, he said.

Dr Jitendra Singh said, in order to make the Government citizen centric, it is important that we use technology to bring in meaningful exchanges and definite improvements in national governance. He said, today’s citizen aspires to have a voice in the processes of policy formulation and policy implementation.

Dr Jitendra Singh noted that the initiative of mandatory stint of Assistant Secretaries with the central Ministries / Departments was a huge experiment introduced at the behest of Prime Minister Narendra Modi in 2015 has paid off extremely well to the benefit of the Government of India. He said, the Assistant Secretaries are expected to give their inputs for improvement in various Flagship Programmes in different Ministries/Departments of Government of India. This not only gives them an opportunity to demonstrate their skill and talent but also an opportunity to make a presentation before the Prime Minister of India, which is an opportunity that might have eluded their senior batches.

Dr Jitendra Singh said, he was informed that this batch of 175 officers has 108officers with engineering background and many officers with background in medicine, management, law and Arts have also joined. He emphasised that it would be very much admirable if they utilise their educational background to showcase how the Ministries/Departments can innovate, use new ideas and deliver high quality outputs directly to citizen with complete elimination of middlemen and leakages. The Minister also hoped that the technocrats will be able to do justice to the flagship programmes of the government in sectors like Health, Agriculture, Sanitation, Education, Skills and Mobility to name a few, which are technology based and technology driven. 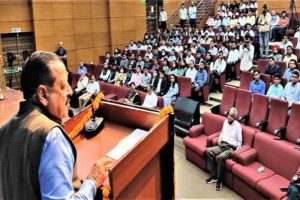 Dr Jitendra Singh said, as the expectations and aspirations of citizens from the administration and governance are on the rise, information technology, internet, mobile technology, Artificial Intelligence, Machine Learning etc. can bring dramatic changes in the lives of the people and they can help the administration to establish a direct contact with the people. He said, the required improvement in citizen services and speedy resolution of grievances related to them can be brought about by utilising technology in an effective manner.

Dr Jitendra Singh exhorted the young bureaucrats to remain grounded and added that their attitude to the common citizen who comes to the doorstep of the Government is going to be one of the most important factors in shaping citizen’s satisfaction from Government Services. Once the attitude is supportive and full of empathy, the attitude of those who are working with civil servants is bound to change and therefore they should strive for being the role model in this Attitude Changing Mission, the Minister added.

Dr Jitendra Singh also advised the young officers to adopt a very respectful attitude towards public representatives and listen to them patiently and promptly examine their suggestions in the light of policy framework. He said, wherever feasible or desirable, we may have to seek approvals from the higher ups to serve the cause of citizens. He said, the public representatives be it an MLA or MP or Ward Councillor or Members of Panchayat Societies are elected by people and can provide the officers a lot of insights into what citizens require and how can Government provide effective doorstep services to citizens. The Minister emphasised that young officers in charge of Districts or Tehsils or any Department must ensure that no citizen who needs your intervention or support is turned away from your office empty handed.

Dr Jitendra Singh summed that like other years, the officers posted as Assistant Secretaries for the 2020 batch are being given the opportunity to contribute to the major programmes of the Government of India and they are getting posted to different Ministries and are being allocated work relating to the flagship programme. He said, the officers will be required to give suggestions and ideas to improve the delivery of these programmes both qualitatively and quantitatively. During this period, your special focus should be on the States and Districts where implementation of these programmes is slow to take off, the Minister added.

Dr Jitendra Singh urged the officers to examine the status of the programmes, ideas and suggestions that were initiated by the 2013, 2014, 2015, 2016 and 2017 batches of Assistant Secretaries and ensure that their ideas and suggestions are also taken to the logical conclusion. He said, through this programme, officers are getting an awesome opportunity to gain insight into Policy making with the senior most and most experienced officers at the beginning of the career, which is going to be very useful, relevant and enlightening for all of the officers. It will also help one to understand how policy review and analysis takes place at the highest levels and how decisions are taken before you join the field postings, the Minister concluded. 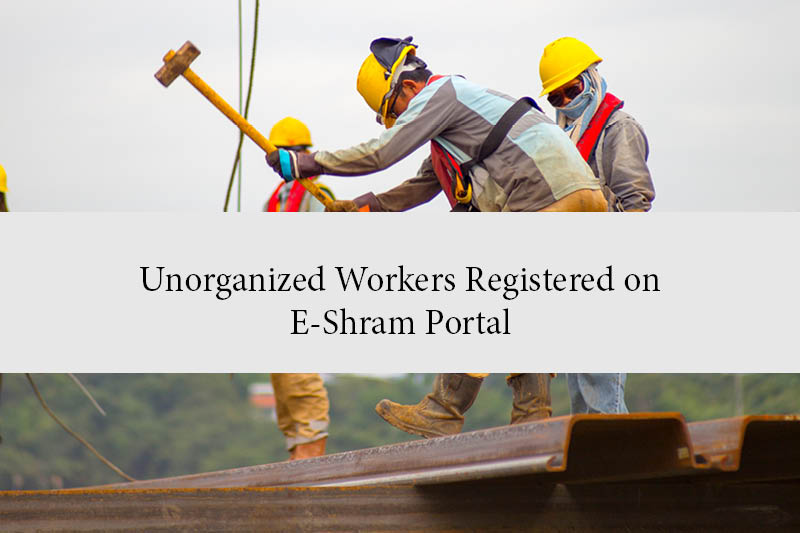