A slim but vital volume with 24 articles and 4 papers by S S Tarapore brings into view FSLRC’s disruptive impact on the RBI and economic reforms. 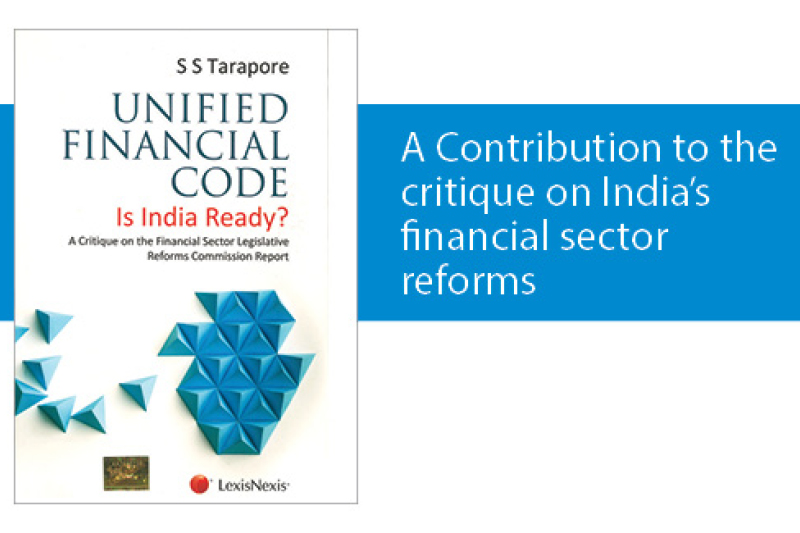 At the core, this book keeps the discourse centered on India’s level of readiness to adopt a Single Financial Code (SFC), as carried forward by the Financial Sector Legislative Reforms Commission (FSLRC). Noticeably, this was set up in 2011 by the Ministry of Finance (MoF) to review the existing financial legislative structure—and restructure or effectively dismember the RBI by keeping a view that it has too much under the dispensation.

A seasoned economist and central banker, who joined Skoch Development Foundation as Distinguished Fellow in 2008 and extensively contributed to INCLUSION, quarter-on-quarter enriching its content.

S S Tarapore argues that the Commission’s Report fumes of an anti-RBI bias. He writes in one of the essays of this book, “The FSLRC game-plan is to vivisect the RBI and after dismembering it, talk about independence and accountability for the objectives which would be set for it by the government”. Apparently making such tempering with the RBI’s jurisdiction appears a legislative ploy to destroy this strong institution, which has been in the middle to guide the course of Indian economy.

The author recalls, the former Prime minister Manmohan Singh, who would often say during his time as Finance Minister, that in India strong financial institutions are difficult to come by. Ironically, FSLRC came into force during his government at Centre and it keeps obstinate institutional biases for the Central Bank, to clearly give MoF an absolute command to run all the crucial organs of economy, including banking as well.

Next to the FSLRC Report, the Indian Financial Code (IFC) and the revised IFC Code were published by the government, which introduced the set of laws not necessarily helping the financial sector to take a giant leap forward. Tarapore, a venerable policymaker shares his apprehensions on the proposed changes with afore-mentioned legislative steps. Upfront, he believes that these specifically targeted changes would distance the RBI from matters relating to financial stability and centralise all work relating to it with the central government.

This indeed is reflective of the contentious motives of the government apropos bringing new set of reforms into the financial sector. Tarapore echoes the voice of conventional wisdom, which is completely truthful to the power—and that forthrightness should be hailed rather surpassed by the government.

Tarapore was not out of sync with the current temptation, which drives the Indian economy. He knew that with an inherent bias, the government will bully a much-hyped Public Debt Management Agency (PDMA) to further easing of Open Market Operations (OMO) that could establish its freehold over the monetary policy. This is scary and his anger was not misplaced, as he had known the plight of a Central Banker, when it comes to dealing with MoF.  Two decades later his retirement, he could see how things were hanging barely by a thread.

On Capital Controls, FSLRC‘s recommendation is most strange where it passes the baton to MoF over all capital inflows and the RBI is left out with only outflow dealing. The author found it patently unworkable. He sums up as: “Acceptance of the Commission’s recommendations on Capital Controls would compromise the efficient handling of stresses and strains in the external sector. With the present Current Account Deficit  (CAD) at uncomfortable high, experimenting with scatter-brained ideas on Capital Controls would be a sure way of generating major foreign exchange crisis, which would in retrospect, make the 1990-91 crisis to be a pleasant party.”

This book opens the debate on the largely misguided financial sector reforms as richly documented by Tarapore. 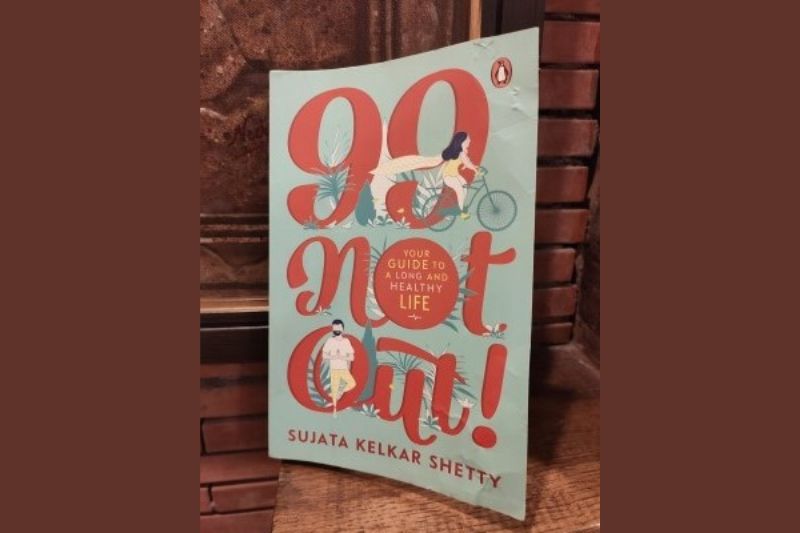