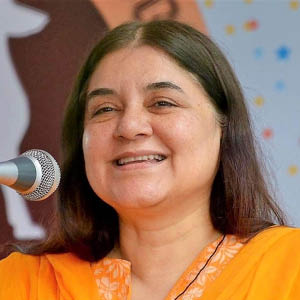 Touted as the 'Gandhi Family Rebel' Maneka Gandhi has morphed into a force to be reckoned with in the realm of politics. After the death of her husband Sanjay Gandhi, she was booted out of the family home by her mother-in-law, Indian Prime Minister Indira Gandhi, for fraternizing in rallies organized by political rivals and trying to usurp the power meant for her son Rajiv Gandi in 1982. Nonetheless, she was determined to pave a path for herself despite the hurdles.