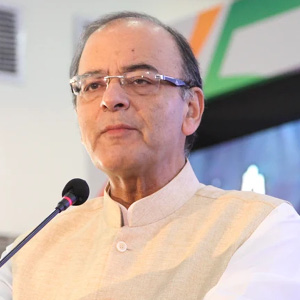 Arun Jaitley, (born December 28, 1952, New Delhi, India” died August 24, 2019, New Delhi), Indian lawyer, politician, and government official who served as leader of the Bharatiya Janata Party (BJP) in the Rajya Sabha (upper chamber of the Indian parliament) in 2009“14. In 2014 he joined the cabinet of the BJP-led government of Prime Minister Narendra Modi. Jaitley was known as an eloquent speaker, and his political and professional career was largely noncontroversial.